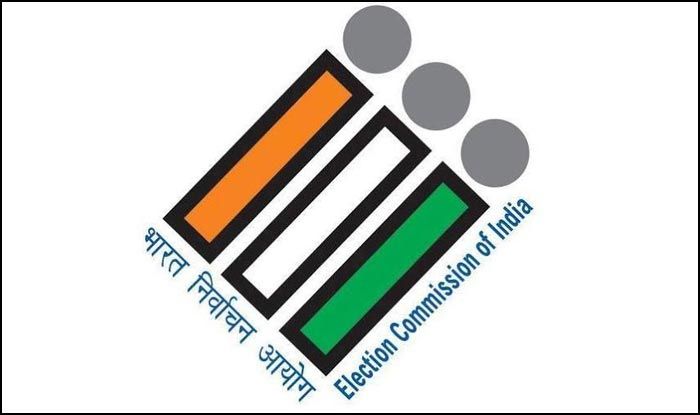 In the States of Assam, Kerala, Tamil Nadu, West Bengal and the Union Territory of Puducherry, all necessary preparations are being finalised for the counting of votes in respect of General Elections to the Legislative Assemblies tomorrow. In addition, the counting of votes for the simultaneous By-polls to four Lok Sabha seats and 12 Assembly seats in different states will also be taken up together. The counting process will begin at 8.00 A.M.

The District Election Officer has been appointed as the Nodal Officer at each Counting Centre to ensure adherence to the COVID-19 related norms at the centre. Local Health Authorities have also been mandated to issue compliance certificate in respect of the Counting Centres.

As per the safety measures, no candidates or poll agents will be allowed inside the counting hall without undergoing RT-PCR or Rapid Antigen Test. However, those who have been administered both the doses of COVID vaccination have been allowed. The Commission has also prohibited public gathering outside the counting venue during the process of counting.

The Counting Hall will be sufficiently big to maintain Social Distancing and will have proper ventilation, windows, exhaust fan etc. The counting centres will be disinfected before, during and after the counting. Sealed outer boxes of EVM/VVPAT shall also be sanitized /disinfected. Number of counting tables will be allowed in a Counting Hall as per the size of Hall and keeping in view safety norms prescribed for COVID-19.

At the entry of hall/ room/ premises Thermal Scanning of all persons will be carried out and sanitizer, soap and water will be made available. No one having any symptom of COVID-19 like fever, cold will be allowed to enter in the Counting Hall. Candidate will be allowed to appoint/replace the Counting Agents in case report is positive. Social distancing will be maintained inside Counting Hall, seating arrangement of Counting Personnel/Agents etc. will be made as per COVID-19 guidelines of NDMA/SDMA. There will be sufficient number of PPE Kit for Counting Agents/Candidates.

Masks, Sanitizer, Face-Shields and Gloves will be provided to every counting official and security personnel. For counting of Postal Ballots, additional number of AROs will be deputed. If required, Postal Ballots will also be counted in a separate hall under the supervision of the Returning Officer or Assistant Returning Officer. As per the government guidelines, there will be proper arrangement of disposal of COVID related wastage including used Mask, Face Shield, PPE Kit and Gloves.

The Election Commission has already banned all victory processions on or after the day of counting of votes for assembly polls in these states. Not more than two people will be allowed to accompany the winning candidates to receive the certificate of election from the concerned Returning Officer. The States of Kerala, Tamil Nadu and the Union Territory of Puducherry went for the Assembly Elections together in a single phase on 6th of April.

The Lok Sabha By-Polls for Kanniyakumari seat in Tamil Nadu and Malappuram seat in Kerala were held simultaneously. While there was three-phase election in Assam, it was longer eight-phase polling process for West Bengal. The two Lok Sabha seats including Tirupati in Andhra Pradesh and Belgaum in Karnataka along with 12 Assembly Constituencies spread over nine states went in for By-Polls along with the Fifth Phase of Assembly Elections in West Bengal.

The ACs going in for the By-Polls included three in Rajasthan, two in Karnataka and one each in Gujarat, Jharkhand, Madhya Pradesh, Maharashtra, Mizoram, Telangana and Uttarakhand. The polling process is already over in respect of 292 out of the total 294 Assembly seats in West Bengal. Meanwhile, the Election Commission issued fresh poll notifications in respect of Samserganj and Jangipur Assembly Constituencies in West Bengal where the poll process was adjourned due to death of the concerned candidates.