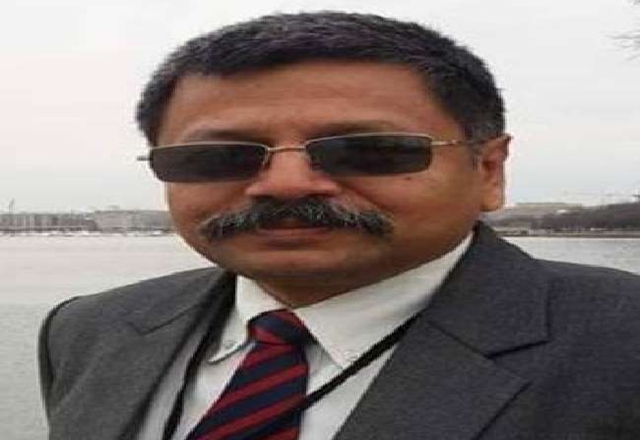 New Delhi, Feb 04: Praveen Sinha, Additional Director, CBI has started looking after the duties of Director, CBI in pursuance to the order No. 202/15/2020-AVD-II (Pt.) dated 03.02.2021 issued by Department of Personnel & Training(DoPT), Ministry of Personnel, PG & Pensions, Govt of India.

According to a statement issued to the news agency, Praveen Sinha, IPS (Gujarat: 1988) has served in CBI as Supdt. of Police, DIG, Joint Director and Addl. Director over two stints between 2000-2021. He also served as Addl. Secretary, CVC during 2015-2018.

Sinha has served at various places in the State in various capacities from ASP to Addl. DG. He has also worked as Dy. Director, ACB, Ahmedabad in 1996. He has been associated with the investigation of various Supreme Court/High Courts entrusted/monitored scams; major bank frauds and financial crimes, serial bomb blasts etc. He was instrumental in unearthing major examination paper leakages including those of CAT and AIPMT.

Praveen Sinha has the unique distinction of having drafted the Manual of both the apex integrity institutions – Vigilance Manual 2017 of Central Vigilance Commission and CBI (Crime) Manual, 2020. He has been involved in several innovative and reform initiatives. Sinha is a Member of several Reform Committees constituted by the CVC. He is also a Member of the Committee for Reforms in Criminal Laws constituted by MHA.

T. M. Krishna: ‘On art, artistes, and how exploration of art is as much about the artistes’