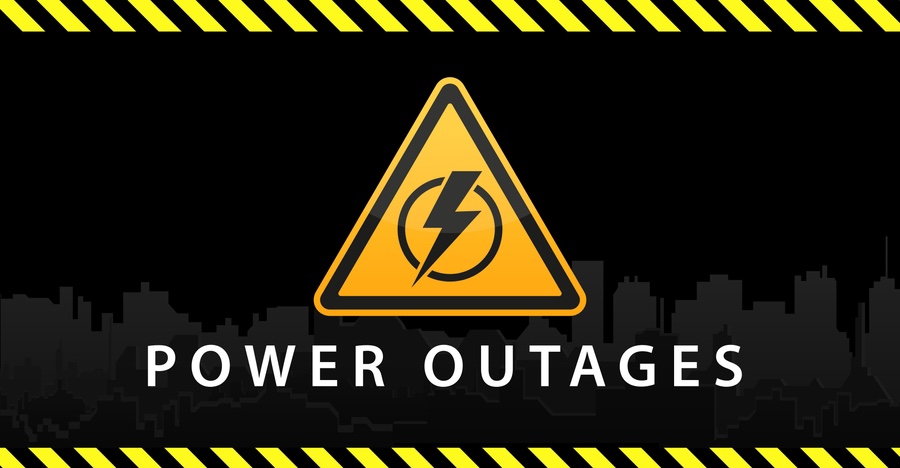 SRINAGAR, APRIL 26: In view of current power crisis, KPDCL in a press brief has informed that load served during April has been around 900 to 1100MW against a demand of 1600MW thereby creating a deficit. It said that this deficit has forced corporation to go for unscheduled cuts.
KPDCL added that early arrival of summer in rest of the country lead to highest ever power demand and reduced thermal power generation coupled with sub-optimal generation of hydro power due to reduced discharge because of less rains has resulted in deficient power availability leading to unscheduled and prolonged power cuts.
While sharing details about current capacity, it said that hydro generation currently is around 50% of the installed capacity and load supplied by KPDCL is in the range of 900-1100 MWs against the peak demand of 1600MW.
“Attempts have been made to fill the deficit gap through peaking up of Hydropower plants to meet peak demand load at Sehri and Iftaar times”.
Senior officer of KPDCL informed that the hydro generation is expected to improve once discharge increases to optimal level in coming weeks subject to sufficient rainfall.
It further added that reduced thermal generation has affected J&K UT’s power allocation /imports.
However, KPDCL stated that the situation is going to be as such in coming days till availability improves nationally and Hydroelectric generation picks up.
Moreover, it is informed that Kashmir power Discom is trying to cope up with this unprecedented situation by making all efforts to keep supply at critical times of Sehri and Iftar by rationalisation of allocation skewed in favour of Domestic consumer base.
Consumers are requested to bear with the Corporation to tackle the situation by way of judicious use of electricity especially in peak hours so that system overload constraints are avoided.