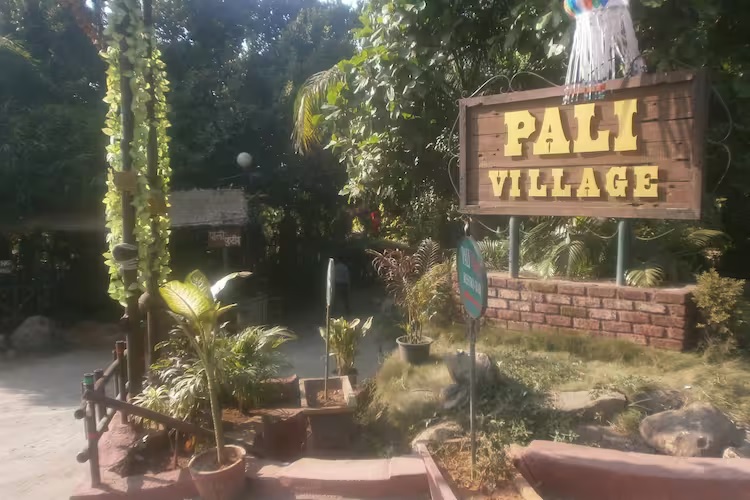 The Dispatch Staff
Add Comment
A 500 KV capacity solar power plant in Palli Panchayat is generating electricity daily. There is a separate line to be installed for electricity with the capacity to light 340 houses, which will take some more time.

JAMMU: The electricity cuts in the country’s first carbon neutral Palli Panchayat are the same as before. The electric bus services, which were started in the presence of Prime Minister Narendra Modi, were stopped after two weeks. Tender worth 1.77 crore has also been stopped for rejuvenation of streets and drains of Palli Panchayat. Exactly a month later, the ground situation of the Palli Panchayat is showing the haste and negligence of the government staff at some places.

A 500 kV capacity solar power plant is generating electricity daily in the Palli Panchayat, which has the status of the country’s first carbon neutral panchayat. There is a separate line to be installed for electricity with the capacity to light 340 houses, which will take some more time. At present, this electricity is going to the grid, from where this electricity is being supplied through 11 kV line to the surrounding area including the Palli.

Assistant Executive Engineer, Electricity Department, says that electricity is being brought to the grid station from the solar power plant installed in the Palli. From there onwards electricity is being supplied through 11 kV line. The Palli and the surrounding areas have benefited from it.

To fulfill the goal of Carbon Neutral Panchayat, Prime Minister Narendra Modi started electric bus service for the villagers on 24 April. During the Prime Minister’s visit, a tender of Rs 1.77 crore was handed over to the Public Works Department for street rejuvenation. Under the second tender, the construction of helipad and tile installation inside and outside the Panchayat house has been completed.

Two tenders were floated to complete the work in stipulated time. Soon door to door garbage will be picked up and dumped in the dumping station.

In Palli, the work of opening a computer classroom and library has been started by the private company.