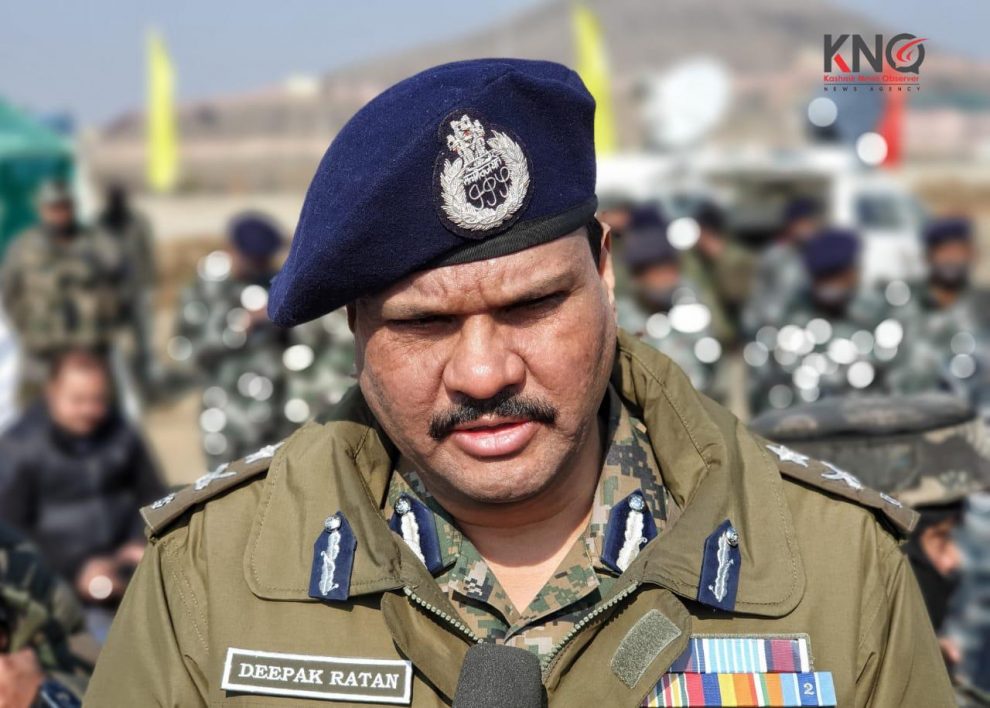 Srinagar, Feb 14: The Inspector General Central Reserve Police Force, Deepak Ratan on Sunday said that, over the past two years after a dreaded attack on a CRPF convoy in Lethpora area of south Kashmir’s Pulwama district, a lot changes have been made in CRPF including the SOPs, equipment and training.

According to the news agency, the IG CRPF while paying rich tributes to 40 Jawans, who were killed in the dreaded attack on this day in 2019 in Lethpora area, told reporters that there have been a lot of changes in the CRPF since then.

He said that over the past two years there have been a lot of changes in the SOPs, available equipment and training. “We have modified and amended the mode of training in such a way that if there is any contingency or on being challenged by the militants, they will be given a befitting reply,” he said.

In  reply to a question, Ratan said that to ensure safe passage of the convoy movement on the highway they have provided training to the road opening party (ROP) on modern lines and have framed new SOPs.

He said that to prevent such incidents in the future and to minimize possibility of such attacks, a lot of precautions are being taken by the CRPF.

In reply to another question, IG said that CCTV cameras have been installed at various points on the highway and drone surveillance is also being carried and generally movement of convey is being done in bulletproof bunkers.

He also said that they are proud of the sacrifices made by the CRPF Jawans during the attack on the convoy in Lethpora and not only CRPF but whole nation stands by the families of those Jawans who were killed in the attack.