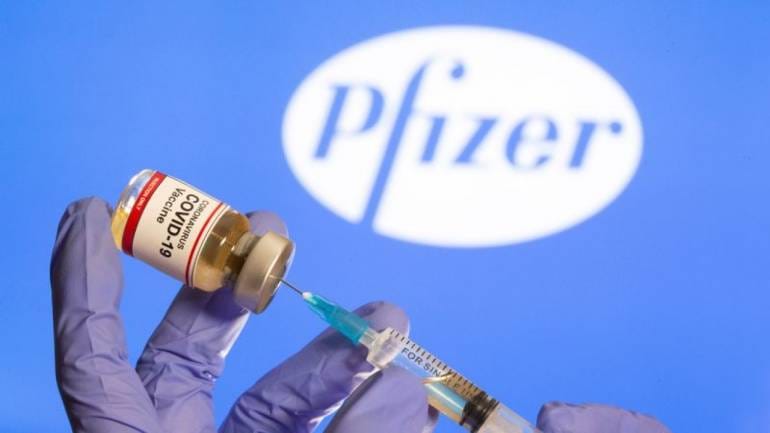 Nine out of 10 people in dozens of poor nations could miss out on getting vaccinated against COVID-19 next year because rich countries have hoarded far more doses than they need, campaigners said on Wednesday.

Rich nations home to 14% of the global population had bought 53% of the total stock of the most-promising vaccines as of last month, said the People’s Vaccine Alliance, a coalition including Oxfam, Amnesty International and Global Justice Now.

They said pharmaceutical companies working on COVID-19 vaccines should openly share their technology and intellectual property through the World Health Organisation (WHO) so more doses can be manufactured.

“This shouldn’t be a battle between countries to secure enough doses,” Mohga Kamal-Yanni, an advisor for People’s Vaccine Alliance, told the Thomson Reuters Foundation.

“During these unprecedented times of a global pandemic, people’s lives and livelihoods should be put before pharmaceutical company profit,” she added.

While high-risk groups in Britain received on Tuesday the first shot of the vaccine developed by Pfizer and BioNTech, most people in 67 low- and lower middle-income countries including Bhutan, Ethiopia and Haiti, risk being left behind, they said.

Among the three COVID-19 vaccines for which efficacy results have been announced, almost all the available doses of two of them – Moderna and Pfizer/BioNTech – have been acquired by rich countries, the Alliance report said.

While AstraZeneca and the University of Oxford have pledged to provide 64% of their doses to people in developing nations, that would only reach 18% of the world’s population by next year “at most”, it added.

The campaigners used data from science information and analytics company Airfinity to analyse the deals done between countries and eight leading vaccine candidates, including China’s Sinovac and Russia’s Sputnik V.

“By buying up the vast majority of the world’s vaccine supply, rich countries are in breach of their human rights obligations,” Steve Cockburn, Amnesty International’s Head of Economic and Social Justice, said in a statement.