Australia’s Claire Polosak said it was a “special day” as she made history in becoming the first female umpire to stand in a men’s one-day international.

The 31-year-old officiated in the final of the World Cricket League Division 2 between hosts Namibia and Oman at the weekend and admitted she would “sleep well” after her performance.

“It was a special day for everyone and I wanted to do the best I can,” said Polosak.

“There was a little bit of intensity out there, some argy-bargy between the teams but I nipped it in the bud with a quiet word.

“Everyone responded well, there were no issues with player behaviour.”

Polosak has already stood in 15 women’s ODIs, the first one in November 2016 between Australia and South Africa. 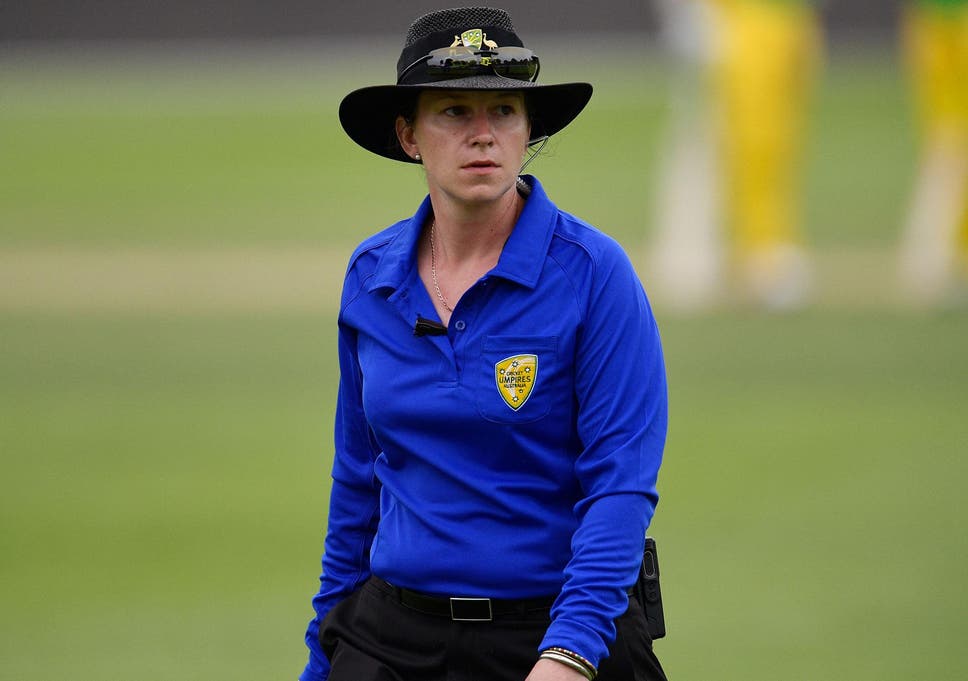 She has also umpired the semi-final of the Women’s T20 World Cup in 2018 between England and India and four matches at the 2017 Women’s World Cup.

“I had a couple of big calls,” she added of Saturday’s game which was won by Namibia by 145 runs.

“Big caught behinds, lbws which I was pleased with. You never walk off completely happy but I will sleep well tonight.”

In December last year, she and her South Australian counterpart Eloise Sheridan became the first female umpires to officiate on-field together during a professional match in Australia when the Adelaide Strikers hosted the Melbourne Stars in the WBBL.