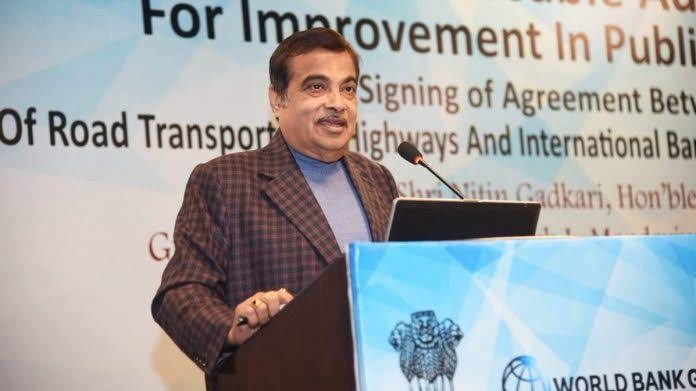 Union Minister Nitin Gadkari said that there are policy lapses when it comes to the implementation of research and innovation in the country. He was speaking at a book launch event in the national capital.
“When I was BJP president I got the opportunity to visit Israel. We all know how they have used innovation in Defence technology. In our country also there is no dearth of talent, brain and skills,” said Nitin Gadkari. “The problem is that after research when it comes to its practical implementation there are lapses in our policies,” he said.
He said that these “shortcomings” and “lapses” in policies are not easy to overcome.
“If we go into the intricacies of these lapses and shortcomings we realize that it is not easy to overcome these and get the work done. It is so because one says forward, others say backward, third says stop while fourth says start,” he added.
He also emphasized that research organizations in India should match their research with international parameters and standards.
“The most important thing is that the research organizations working on research, innovation and technology up-gradation, should match their contemporary research with international parameters and standards,” said the Union Minister.
He said that it’s close to impossible to make research fruitful in the government system.
“There are so many hurdles in making research fruitful in the government system that it is close to impossible to do so,” he added