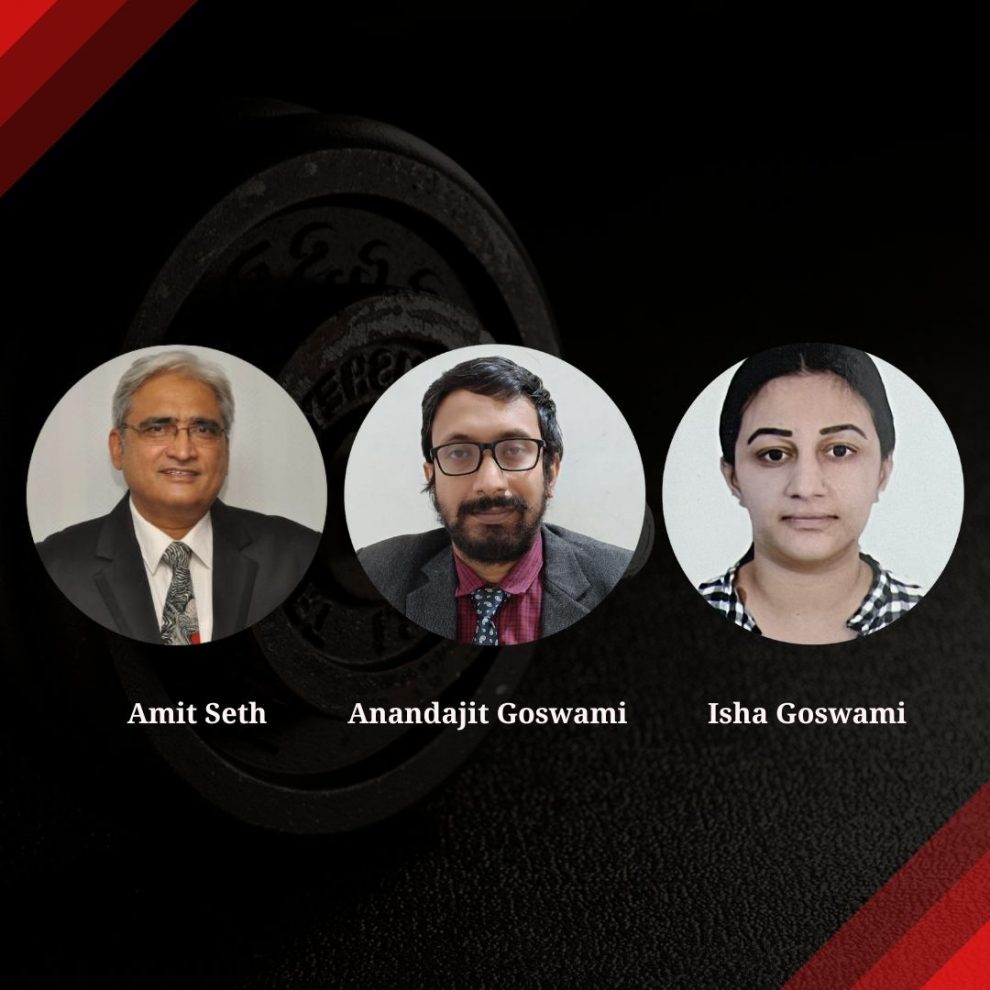 The 21st Century is considered to be the century of the aged while the next century is going to be all about the ageing of the aged. With this background, it is worth noting that Article 41 of the Indian Constitution recognises the duty of the state to protect the elderly people with employment and assistance for addressing sickness within the constraints of economic capacity and development. Given the fact that the elderly population in India is expected to reach 200 million by 2025 and a major proportion of this population will be female, it is imperative to start the discussion on policy gaps between India and other developing countries in the field of elderly care.

The above table clearly highlights the urgency of the implementation of policies to immediately address the needs of the vulnerable female rural and urban population as a key measure of taking care of the elderly people in India. The situation is critical as they are vulnerable due to their dependence on other people.

Hence with the above background, the importance of robust, effective policy-making becomes more important.

Importance of Effective Policy Making in Elderly Care in India

Effective policy-making and its implementation are urgent and immediate in India as the family composition and functioning of homes have changed substantially in India post globalisation. Technology has made the traditional knowledge of the elderly a little redundant to the youth and for elderly people who have not been able to take care of their future in their youth.  The anxiety levels, therefore, have gone up both in youth and the elderly population. The youth does not rely and trust on the traditional knowledge, and wisdom of the elderly, neither the youth is able to sort out their own anxiety arising from varying and changing social constructs. Moreover, the elderly population is also not able to take care of their future as their dependence on the youth has gone up substantially between the time period 2001 – 2021 in India as per the Census Data. Hence, the feedback effect of this has raised social anxiety in India to a very large level.

This has to be addressed through immediate policy implementation.  The absence of social security, income, loss of social role, recognition, and non-availability of opportunities of using creative free time are some of the key concerns that the policy gap needs to address in India urgently from an elderly care perspective.  The gap in the policy in India in comparison to the best practices across the world within the paradigm of elderly care can be seen through the following pillars –

In addition to the above ones, India has a range of policies for the elderly care which include the following –

Additionally, within the country, states have introduced a range of policy measures for elderly care through –

Therefore, the time has come to conduct a baseline monitoring and analysis of all the above measures. It is imperative to understand the benefits and costs of all the measures and then modify the existing policies to suit the changing future context of the Indian society across cities, towns and villages. Hence, based on the above analysis, this article highlights some of the recommendations for implementing an effective elderly care framework and policy in India. Some of the recommendations for a futuristic elderly care framework for India are as follows –