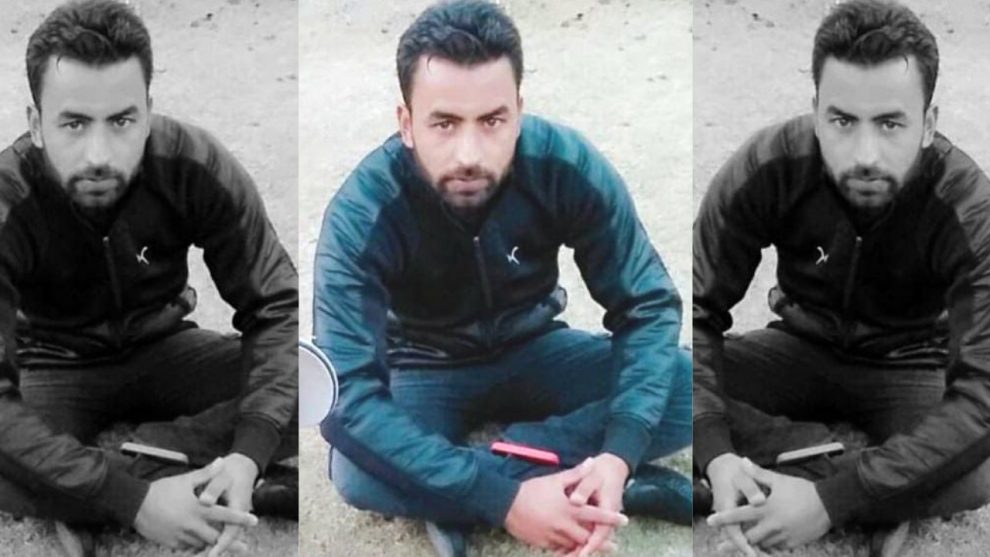 KULGAM: A policeman was killed and two other policemen injured after militants attacked a police party in Pombay area of South Kashmir’s Kulgam district on Saturday.

An official told that a police party was attacked by militants in the Pombay area, in which one policeman was killed and two others suffered bullet injuries. An official identified the slain policemen as Constable Nisar Ahmed Wagay, a resident of Anantnag.

The official said that injured policemen were rushed to a nearby hospital where their condition is stable. “The area has been cordoned and massive searches launched,” he said.

In a tweet, J&K LG wrote: “I strongly condemn the cowardly attack on the security forces in Kulgam in which our brave police jawan, Nisar Ah Wagay attained martyrdom. Militants will never succeed in their nefarious designs, those responsible for such heinous acts shall be brought to justice. My heartfelt condolences to the family of the martyr in this time of grief.”—(KNO)