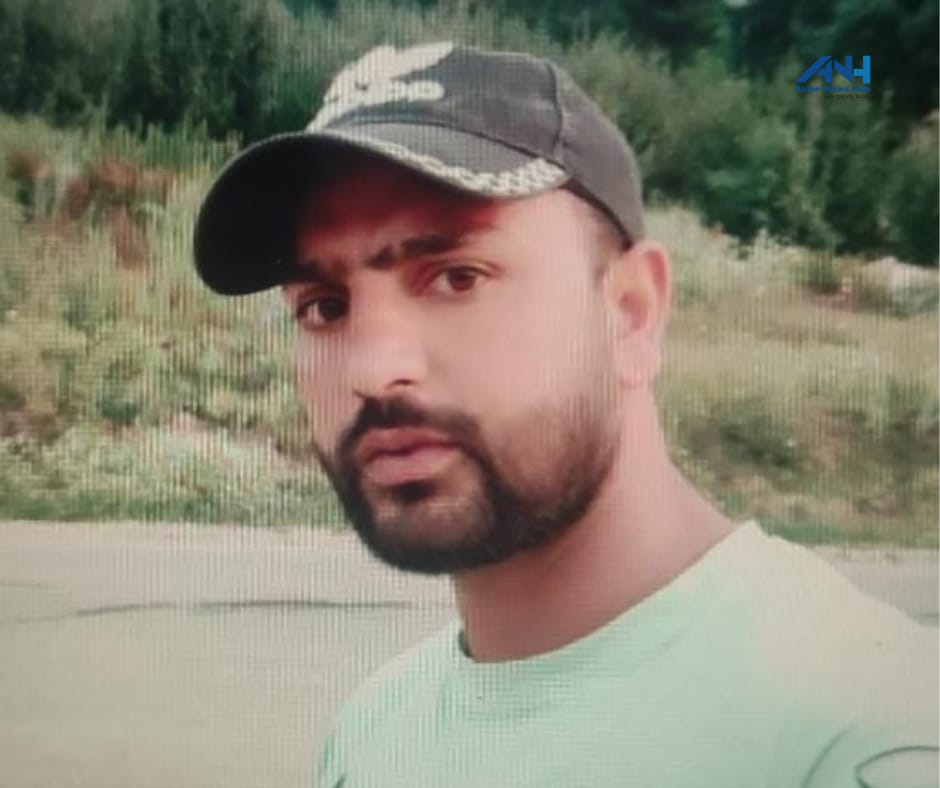 PULWAMA: A policeman was electrocuted to death and another injured in south Kashmir’s Pulwama district on Saturday, official sources said.

While the circumstances leading to the incident have not been revealed officially hitherto, the official sources told that the duo was brought to district hospital Pulwama.

Medical Superintendent of District Hospital Pulwama Dr. B S Tullah when contacted told that one of them, Javaid Ahmad, has died while another Manzoor Ahmad has been admitted. He said that Manzoor’s condition was ‘stable’. Further details are awaited. (GNS)