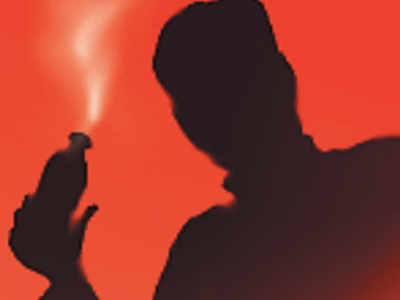 SRINAGAR: A 1000 page charge sheet has been filed by the Jammu and Kashmir police in a Srinagar acid attack case.

The charge sheet has been filed against three accused, including two adults and one minor. “About 1000 page Chargesheet Filed today against 3 accused, 2 adults & 1 Juvenile in CJM court & Juvenile Justice Board (JJB). The petition also filed to try a juvenile as per JJ act as crime is heinous in nature & juvenile is above 16 & below 18 years,” a police official said.

The accused had thrown acid on the face of a 24-year-old victim at the WantPora Hawal area of Srinagar. The victim also lost her vision and has been flown out of JK for treatment—(KNO)