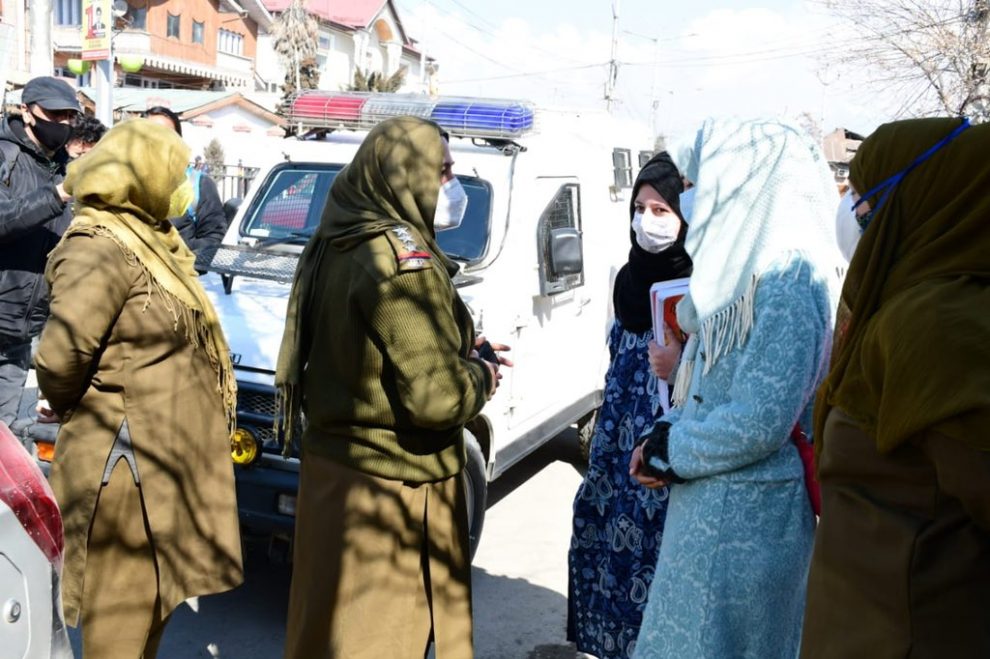 SRINAGAR: As the crime rate against women is increasing in Kashmir, Srinagar police has taken the initiative of deploying a women’s squad in Parrypora which is known for its maximum tuition centers in Srinagar.

In cases of stalking, harassment, teasing or any unwanted advancement by delinquents the girls students can approach any of the female constables for instant assistance.

It has been noticed women flying squad was deployed only after it was discovered that some victims felt uncomfortable talking on such sensitive issues with the opposite sex.

There is an increase in crimes against women in Kashmir. In a recent case, on December 11  last year a 21-year-old girl suffered severe burn injuries on her face when two unknown men threw acid on the girl in the city outskirts. The culprits were arrested later. The girl is undergoing treatment in Chennai now.