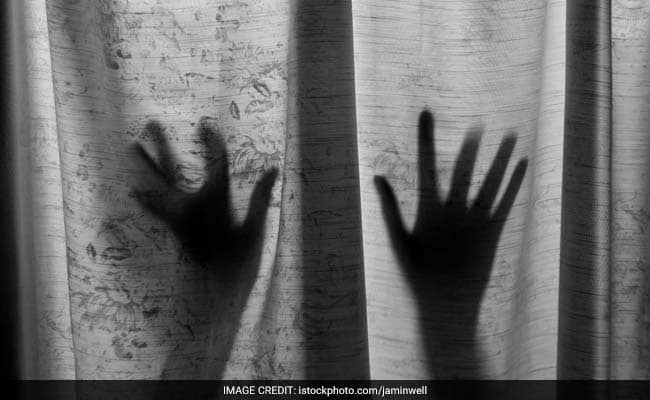 Sources told that a sex racket was busted by Jammu and Kashmir police in Tengpora area of Srinagar city and have arrested five girls running the racket in the said vicinity and were handed over to Women’s police station Rambagh.

An FIR number 107/ 2021 under section 3, 4, 5, 7 of immoral traffic prevention act has been registered in Police station Batamaloo and further investigation has been set into motion, they added. (KDC)

Join The Dispatch Whatsapp Group to stay updated
The Dispatch is present across a number of social media platforms. Subscribe to our YouTube channel for exciting videos; join us on Facebook, Intagram and Twitter for quick updates and discussions. We are also available on the Telegram. Follow us on Pinterest for thousands of pictures and graphics. We care to respond to text messages on WhatsApp at 8082480136 [No calls accepted]. To contribute an article or pitch a story idea, write to us at [email protected] |Click to know more about The Dispatch, our standards and policies
Tags#thedispatch #police

“The Hottest Summer in Years”: An unconventional love story is at the heart of this novel set in 1960’s India
Admin directs AAY/ PHH beneficiaries to surrender their ration tickets within 15 days.
Comment