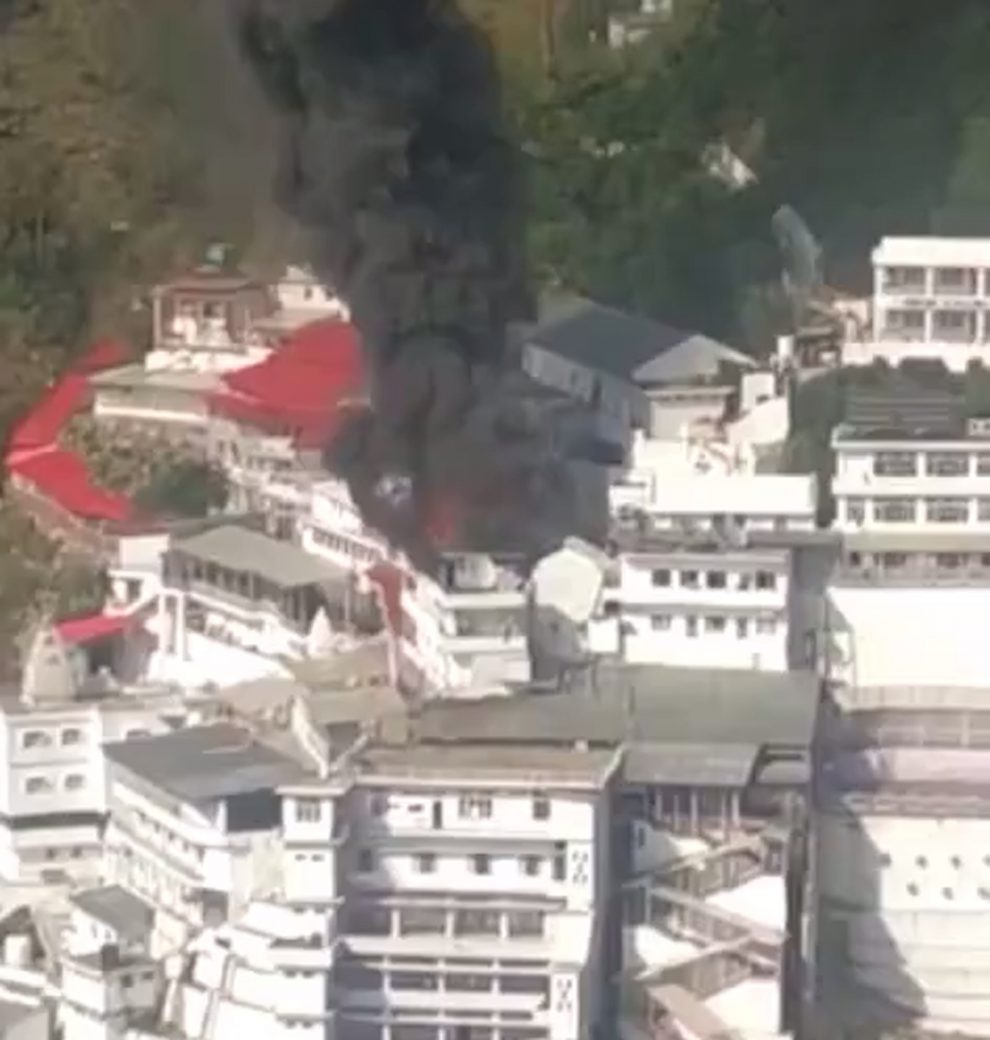 Reasi police in a statement to The Dispatch said, “Reasi Police registered 03 FIRs viz 05/2022, 63/2022 and 67/2022 at Police Station Katra on the basis of complaints regarding fake online helicopter ticket booking fraud for Mata Vaishno Devi pilgrimage.

“After registration of the instant cases, special teams were framed under the supervision of Sh Amit Bhasin, SP Katra and were dispatched to various parts of the country for arrest of the accused persons involved in the commission of crime”, the statement reads.

A team headed by Kuljeet Singh, SDPO Katra, after a hectic investigation zeroed on some places in Bihar State and subsequently raided various locations. After sustained and hectic efforts, the team succeeded in nabbing 03 fraudsters from the Bhadurpur area in District Khagaria Bihar, the statement reads.

These fraudsters were identified as Ashok Mistri R/O W.No.13 Shumbha Bihar, Santosh Kumar R/O Shumbha Khagaria and Lakhpati Paswan R/O Sumbha Gaji Ghat, Khagaria, police also seized incriminating material from their possession. All the above mentioned accused persons were brought to Katra after obtaining transit remand from competent court. Moreover, during the investigation of instant cases, 40 fake websites were identified and got blocked, which were involved in the selling of fake helicopter tickets to Shri Mata Vaishno Devi pilgrims, it reads.

“Amit Gupta, JKPS, SSP Reasi advised all the pilgrims to use only the official website of the SMVD Shrine Board for booking services such as helicopter tickets and not to fall prey to the fraudulent advertisements issued by unauthorized websites offering confirmed Helicopter tickets, sale of Prasad etc”, it added.