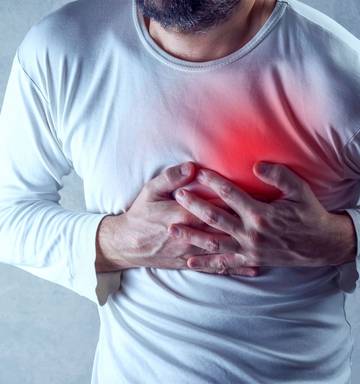 He said ASI Abdul Gani, posted at police station Gund suffered a massive heart attack during duty hours. However, other police personnel of the police station immediately shifted him to hospital where he was declared brought dead.