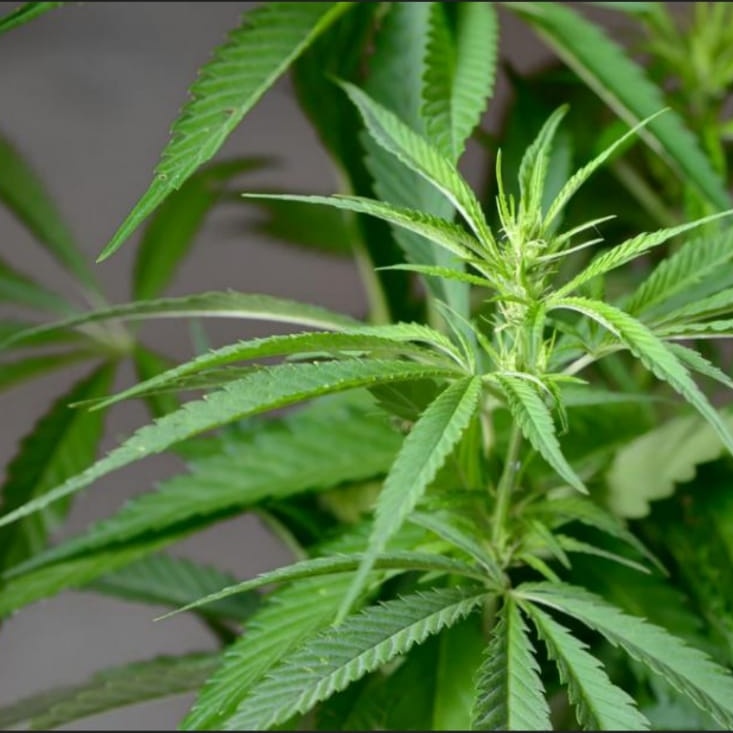 BARAMULLA: The Jammu and Kashmir Police on Thursday arrested four drug peddlers along with 390 grams of Charas in North Kashmir’s Baramulla district.

Cases under NDPS Act registered in Police Station Chandoosa/ Kreeri & Tangmarg and investigation set in motion.
General People of the area hailed the efforts of Baramulla Police and showed their willingness to support police to eradicate the menace of drugs from the society which is the real sign of Police Public relationship, reads the police statement.(GNS)