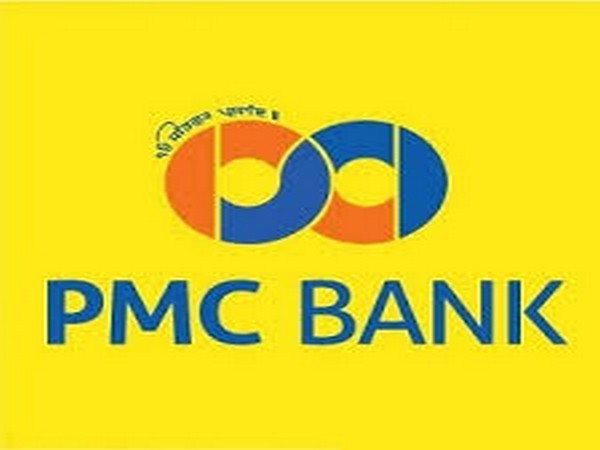 The Economic Offences Wing (EOW) of the Mumbai Police filed first charge sheet in the multi-crore Punjab and Maharashtra Cooperative Bank (PMC Bank) scam in Esplanade Court.The EOW has arrested 12 people in connection with the case, however, charge sheet of over 32,000 pages has been filed against the main accused HDIL promoters Rakesh Wadhawan and Sarang Wadhawan, Waryam Singh, Joy Thomas and Surjit Arora. All the five accused have been charged under sections 409, 406, 420, 467, 468,471, 477A and 201 of the Indian Penal Code.

According to sources, investigation in the case is not completed yet and other accused will be charged in a few days through a supplementary charge sheet.In the charge sheet, the EOW said they have mentioned the amount of approximately 4,355 cores only in the scam. However, the EOW said that the amount is a provisional estimate and it is likely to go upwards as the investigation is underway.

During the investigation, EOW has seized properties of around Rs 3,400 crore.The first charge sheet includes statements of witnesses and documentary evidence collected by EOW in its investigation and statements of a total of 90 depositors and 10 bank employees, sources confirmed.