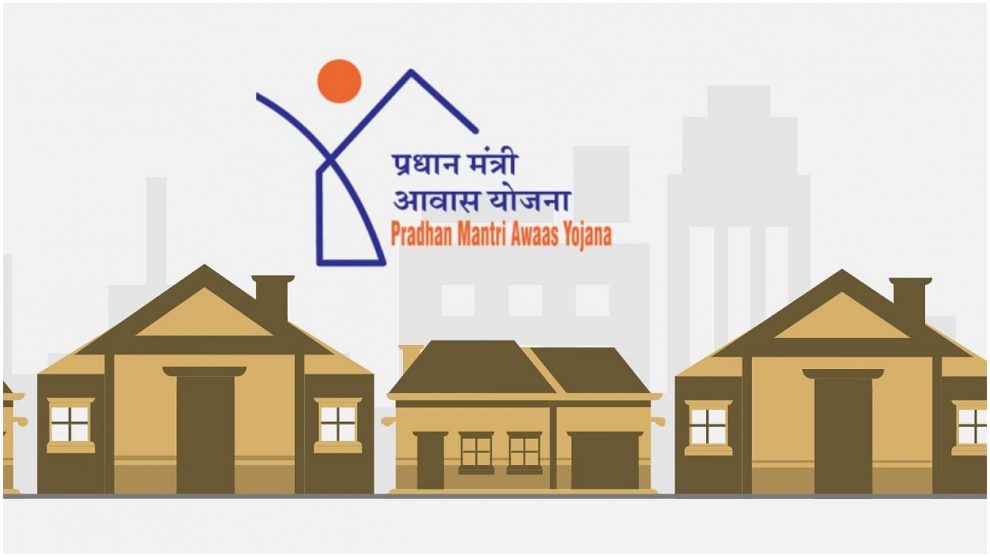 The Dispatch Staff
Add Comment
“As many as 1, 35,429 houses were sanctioned against the target from April 1, 2016 till January 31 this year but only 74,033 houses have been completed while a total of 61,396 houses remained incomplete for various reasons. Till date, the Centre has released Rs 1343.96 crore for construction of houses under the scheme,” the statistics revealed.

Jammu: Notwithstanding liberal funding from the BJP-led NDA government at the Centre, Prime Minister Narendra Modi’s flagship housing scheme, Pradhan Mantri Awas Yojna (PMAY), Gramin, for the rural poor appears to be moving at tardy pace in Jammu and Kashmir due to inexplicable reasons.

Going by official statistics, Jammu and Kashmir government has been able to construct just 37 percent houses till now against the target of completing 2,01,633 houses.

“As many as 1, 35,429 houses were sanctioned against the target from April 1, 2016 till January 31 this year but only 74,033 houses have been completed while a total of 61,396 houses remained incomplete for various reasons. Till date, the Centre has released Rs 1343.96 crore for construction of houses under the scheme,” the statistics revealed.

“The union rural development ministry has now raised serious concerns over ‘drastic slowdown’ of this housing scheme. It recommended for an ‘intense follow-up’ that is required by UT administration to complete the target,” sources said.

“Major slowdown in the scheme has been noticed due to non-availability of mining material, including sand and gravel to beneficiaries in various districts of the Union Territory. Even if they get material through the mining mafia, it is being procured at highly inflated rates,” sources said, adding “Consequently, beneficiaries either shelve the construction work mid-way or they arrange money from their relatives to have roof over their heads”.

Sources said the beneficiaries exhaust all money provided by the government for construction purposes on the purchase of mining material. “Authorities have failed to address this particular issue. Sand and gravel rates have increased three times in the last one and a half years as the mining mafia has been charging at its sweet will. Illegal mining is being facilitated with active connivance of officials concerned,” sources said.

Anil Sharma, UT president of All Jammu Kashmir Panchayat Conference (AJKPC) said, “In July last year, the government decided about devolution of mining rights to PRIs through short term permits to empower Panchayats financially but this decision remained on papers. It is one of the major reasons that the people, particularly PMAY beneficiaries whether in rural or urban pockets, are suffering badly”.

“There are over 30 cases in block Dansal of Jammu district alone where beneficiaries have stopped construction work or left houses incomplete. The government should look into the problem seriously and that too without further delay as illegal mining and inflated rates of minor minerals are giving a serious dent to the PMAY scheme,” he said.

Mohammad Mumtaz Ali, director rural development department Jammu claimed there had been significant improvement in the progress of this scheme during the last 3-4 months. “In upper reaches of the region, beneficiaries manage construction material at the local level. As far as mining material in plain areas is concerned, we will look into the issue,” he said.

“Earlier, there were some issues creating hurdles in the progress of the scheme but it is now moving at a good pace. Against the completion of 2,000 houses per month earlier, we are now completing 4,000 houses in a month. We are hopeful of completing our target of about 1.29 houses well within the stipulated time,” he claimed.

Favourite Food Chain of Kashmir: Zero Miles – Grill & Cafe
Slavic Travel Recommendations – How to Get Around in Eastern Europe
Comment