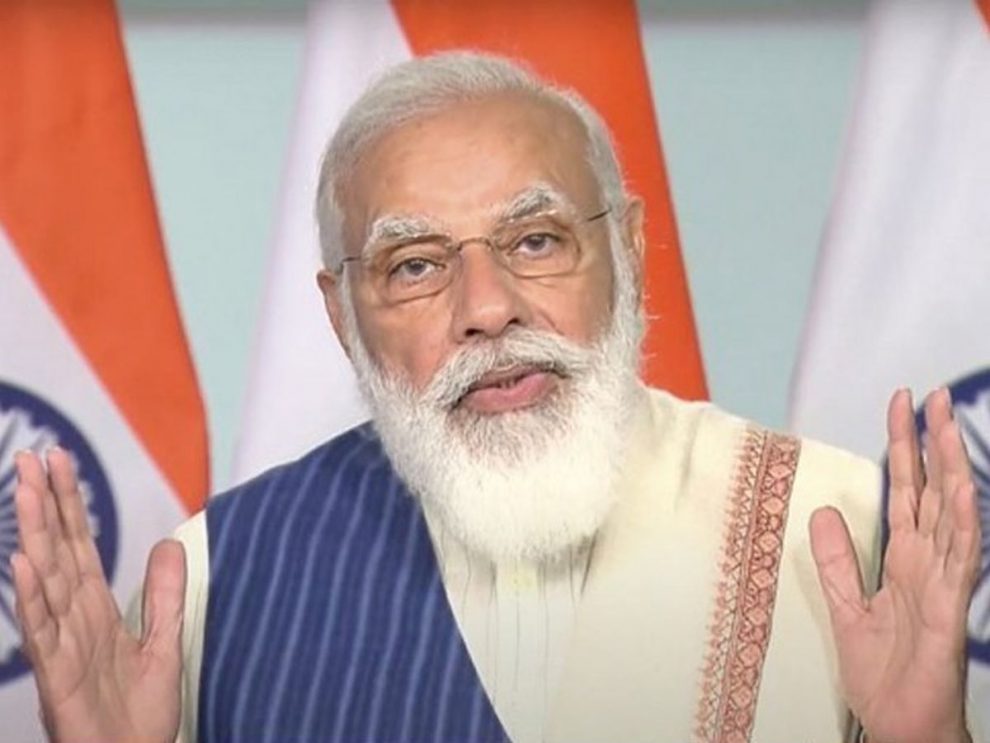 New Delhi: Prime Minister Narendra Modi will inaugurate the Biplobi Bharat Gallery, which displays the contribution of the revolutionaries in the freedom struggle, in Kolkata via video conferencing on Wednesday.
The purpose of this new gallery is to provide a holistic view of the events that led up to India’s independence in 1947 and highlight the important role played by the revolutionaries, the Prime Minister’s Office (PMO) said in a statement on Tuesday.

On the occasion of Shaheed Diwas, Prime Minister Modi will inaugurate Biplobi Bharat Gallery at Victoria Memorial Hall, Kolkata, on March 23 at 6 PM via video conferencing.

Shaheed Diwas is observed to pay tribute to freedom fighters Bhagat Singh, Sukhdev Thapar and Shivaram Rajguru. The three young freedom fighters were hanged at the Lahore Central Jail in Lahore on March 23, 1931.

The prime minister will also address the gathering during the event, the statement said.

The gallery displays the contribution of the revolutionaries in the freedom struggle and their armed resistance to British colonial rule. This aspect has often not been given its due place in the mainstream narrative of the freedom movement, it said.