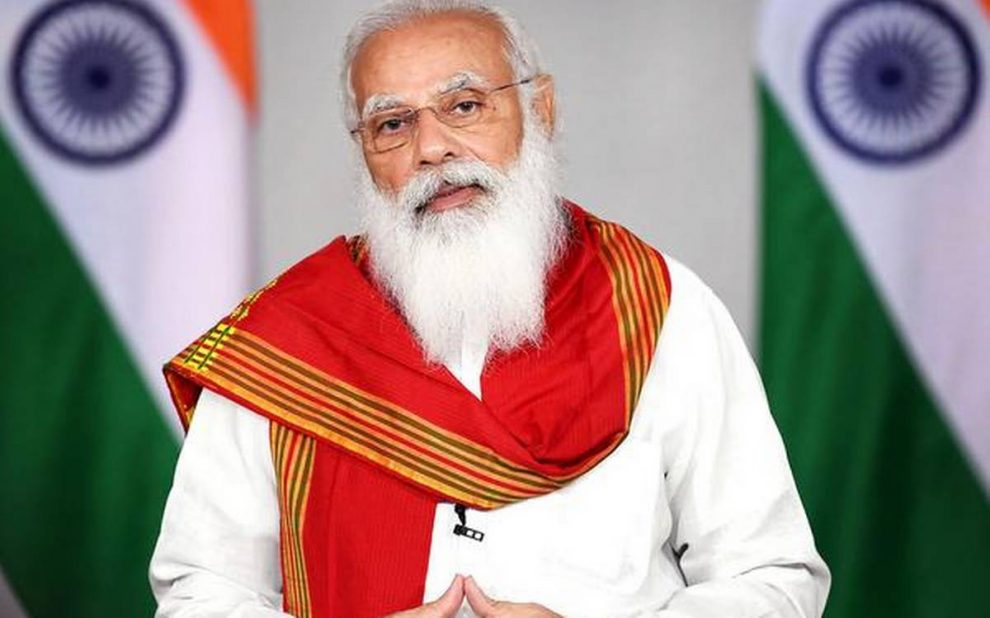 The high-level meeting comes at a time when the threat posed by possible drone attacks is increasing in Jammu and Kashmir.

Notably, the meeting is being held a day after Rajnath Singh concluded his two-day visit to Ladakh.

There has been no official word on the agenda of the high-level meeting which is taking place at the prime minister’s address.

In a major security concern, a drone attack was carried out on the Jammu Air Force station in the early hours of Sunday. Explosives were dropped on the IAF station in Jammu by two drones. The case has been handed over to the National Investigation Agency (NIA).

Meanwhile, alert Army soldiers thwarted a possible attack by drones on a military station in Jammu on June 28.

“Both the drones flew away. A major threat was thwarted by the alertness and proactive approach of troops,” he said.

Director General of Jammu and Kashmir Police Dilbag Singh has said that the Pakistan-based Lashkar-e-Taiba terror outfit is suspected to be behind the drone attack.

During his visit to Ladakh, the defence minister in a clear message to China said that India is a peace-loving nation that never resorts to any kind of aggression, but at the same time, it is always prepared to give a befitting reply if provoked.

Singh interacted with the soldiers posted at the border posts and lauded the exemplary courage displayed by the Indian Army during the Galwan Valley incident in 2020 and stated that the nation is proud of its armed forces.