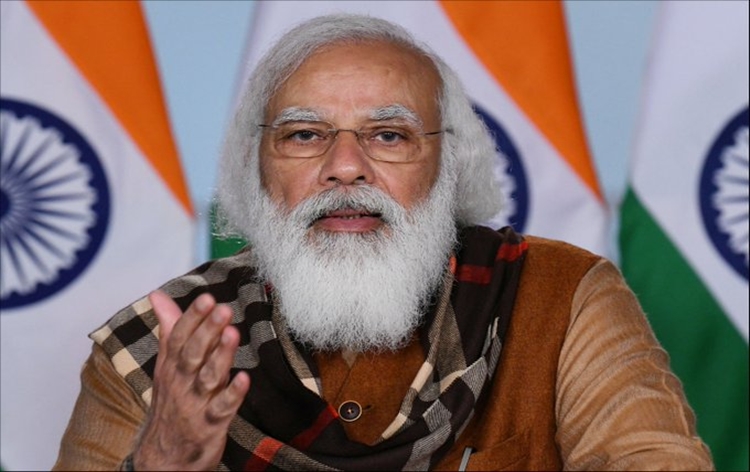 Prime Minister Narendra Modi will address the valedictory session of the Combined Commanders’ conference at the Statue of Unity in Kevadia, Gujarat today. According to the official sources, jawans and junior commissioned officers also participated in the conference for the first time. Defence Minister Rajnath Singh, the military commanders, and a team of secretary-level officers from the Ministry of Defense have joined the deliberations from Friday.

According to the sources, the scope of this year’s conference has been expanded to make it a multi-layered, interactive, informal and informed event with the added participation of about 30 officers and soldiers of various ranks from the three services. Jawans and JCOs are attending specific sessions related to human resource issues during the conference. During the deliberations, the combined apex level military leadership of the country will also review -the security situation and defence preparedness of the armed forces.

Since 2014, this conference has been taking place in different locations of the country other than Delhi. The conference was held on board INS Vikramaditya in 2015 and at the Indian Military Academy in Dehradun in 2017. The last edition of the conference was held in 2018 at the Air Force Station in Jodhpur. The top military meet is taking place in Kevadia at a time when India and China are engaged in talks on disengagement of troops in eastern Ladakh.