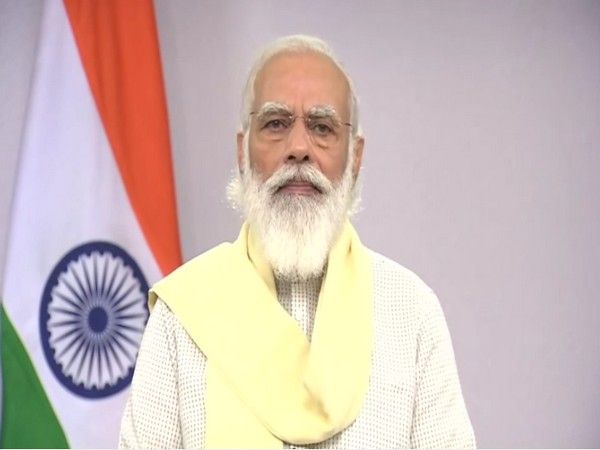 Prime Minister Narendra Modi has stressed on the need to work together to ensure timely roll-out of next generation 5G technology to leapfrog into the future and empower millions of people in the country. Mr Modi was delivering the inaugural address at the virtual India Mobile Congress (IMC) yesterday. Addressing the event, the Prime Minister gave a call to work together to make India a global hub for telecom equipment, design, development and manufacturing.

Mr Modi cautioned that due to technological upgradation, there is a culture of replacing handsets and gadgets frequently. He called for setting up a task-force to think of a better way of handling the electronic waste and create a circular economy.

The Prime Minister said that the digital potential of the country is immense. He said, with the help of mobile technology, poor and vulnerable sections of the society have been provided help during the Covid-19 pandemic.

The Prime Minister said, India will launch the world’s biggest Covid-19 vaccination drive with the help of mobile technology.

Appreciating the country’s growth in the mobile and internet connectivity sector, Mr. Modi said, India has a billion plus mobile phone users and 750 million internet users. He said, half of total internet users have been added in the last four years.

Telangana Chief Minister K Chandrashekhar Rao has greeted Prime Minister Narendra Modi on the occasion of laying the foundation for the prestigious Central Vista project in Delhi. In a written letter, the Chief Minister stated that the Central Vista was long overdue as the existing government infrastructure in the national capital is inadequate and also associated with the colonial past. Mr Rao felt that the new Central Vista project will be a symbol of self-esteem, prestige and national pride of a resurgent, confident and strong India.

COVID-19 recovery rate improves to 94.66 per cent in the country
JP Nadda thanks people of Rajasthan for showing their faith in BJP in Panchayat polls
Comment