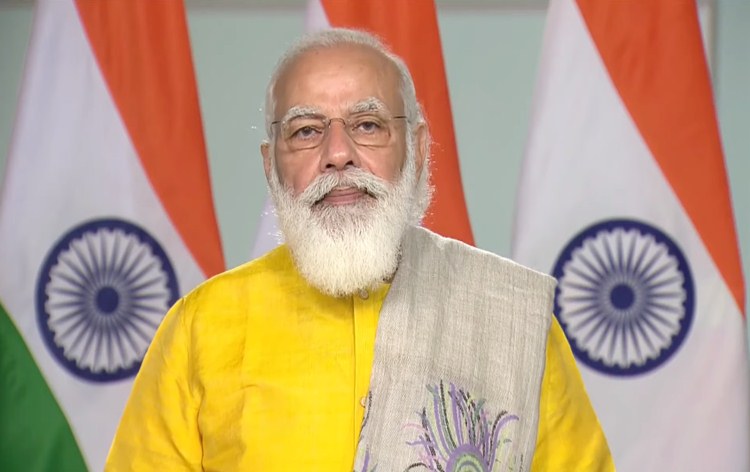 Prime Minister Narendra Modi has reiterated that the Central Government is making all out efforts for the empowerment of each and every citizen of the country, including the poorest of the poor. The Prime Minister was addressing the International Bharati Festival, organized by the Vanavil (वानविल) Culture Centre in Chennai through video-conference last evening. Mr Modi said 15-crore women were disbursed MUDRA loans and they have become economically self-reliant. Noting that women’s empowerment is an important vision of Mahakavi Subramaniya Bharati, the Prime Minister said, women are now joining the Armed Forces as officers with the Permanent Commission.

The Prime Minister said Bharati held both Indian nationalism and Tamil linguistic pride as his two eyes. He said, Subramanya Bharathi was connected with his roots while looking at the future. Mr Modi said, he emphasised that we need to develop a scientific temper and  not live in the past.