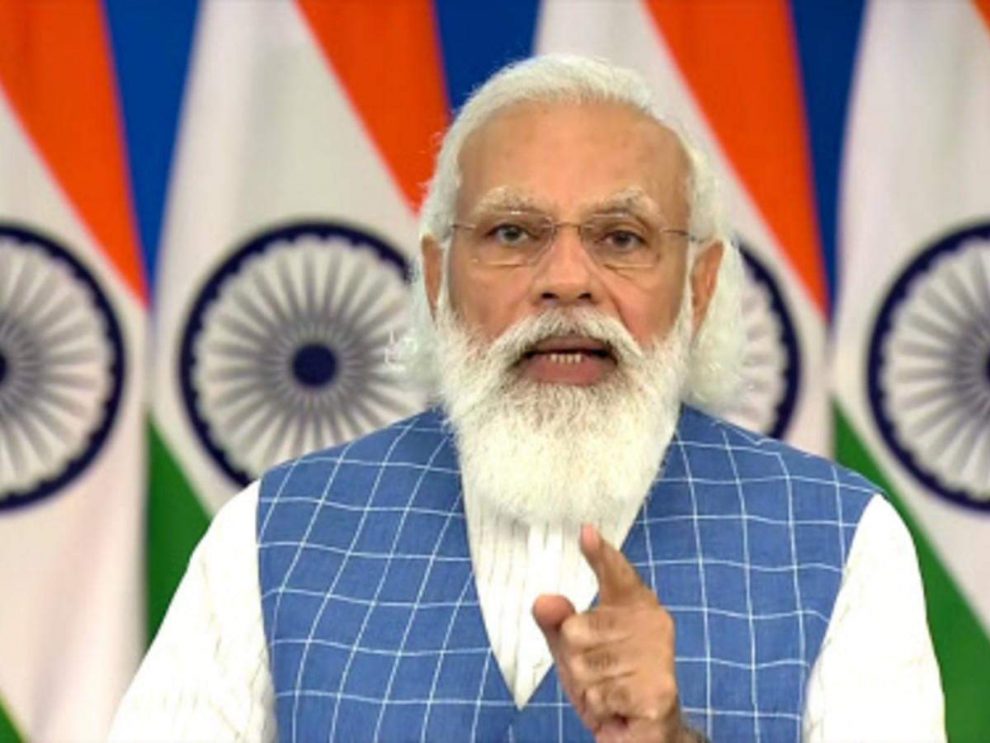 He also said his government is committed to fulfilling Shivaji’s vision.

Born in 1630, Shivaji is acknowledged for his valour, military genius and leadership.

Modi tweeted, “I bow to Chhatrapati Shivaji Maharaj on his Jayanti. His outstanding leadership and emphasis on social welfare has been inspiring people for generations. He was uncompromising when it came to standing up for values of truth and justice. We are committed to fulfilling his vision.”

Encounter breaks out in  Shopian
Militant killed in Shopian encounter, search on
Comment