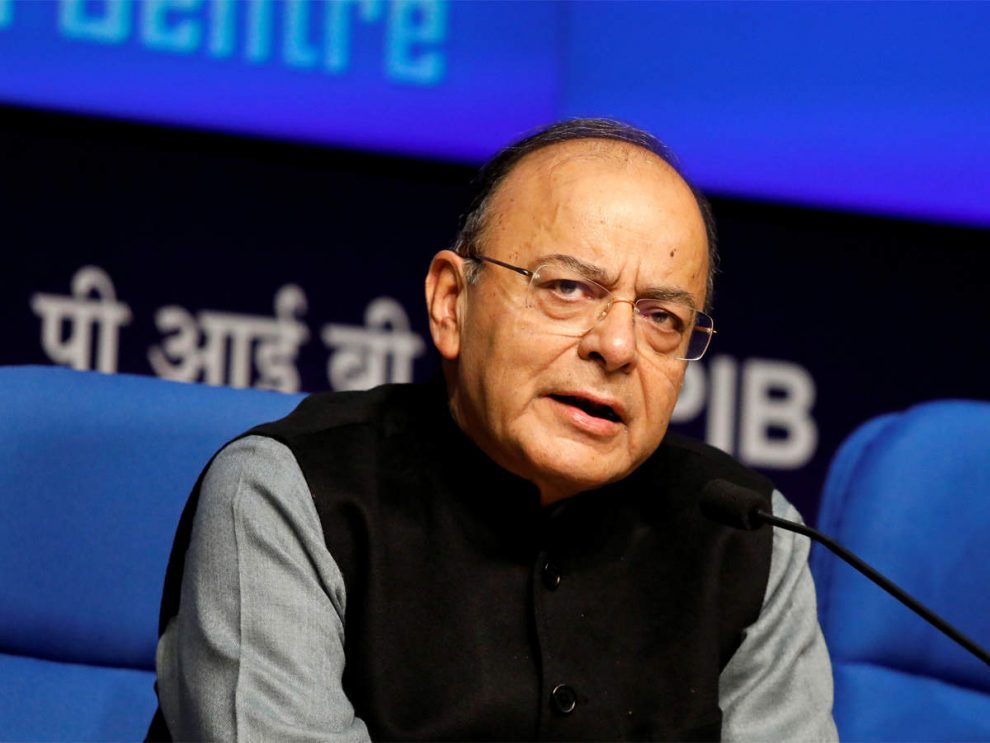 New Delhi:  Prime Minister Narendra Modi on Monday paid tributes to his former cabinet colleague and late BJP leader Arun Jaitley on his birth anniversary, and said his warm personality, intellect, legal acumen and wit are missed by all those he closely interacted with.

Other BJP leaders also remembered the former finance minister who for many years remained the most articulate party voice on a gamut of issues and was considered one of its sharpest political minds.

“Remembering my friend, Arun Jaitley Ji on his birth anniversary. His warm personality, intellect, legal acumen and wit are missed by all those he closely interacted with. He worked tirelessly for India’s progress,” Modi tweeted.

In his tributes, Home Minister Amit Shah said Jaitley was an outstanding parliamentarian whose knowledge and insights had very few parallels.

“He made a lasting contribution to Indian polity and served the nation with great passion & devotion. My heartfelt tributes,” he said.

Defence Miniser Rajnath Singh said remembering Jaitley’s contribution to India’s public life and his role in strengthening the party will always be remembered.