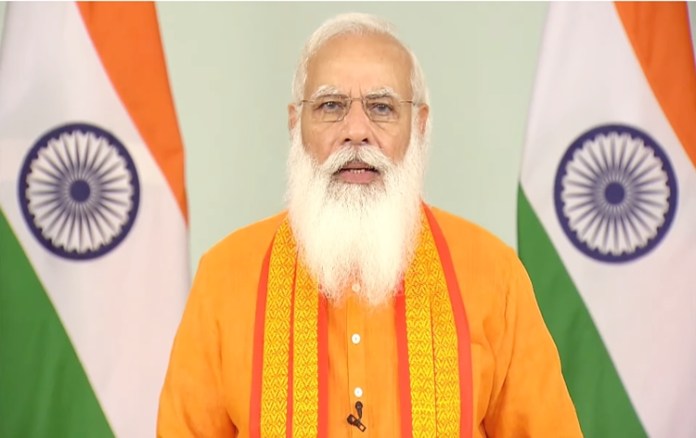 Prime Minister Narendra Modi is expected to hold a key meeting on Tuesday amid talks of a cabinet expansion or reshuffle.

PM Modi is likely to meet top ministers and BJP chief JP Nadda at his residence at 5 pm today.

This comes a day after PM Modi held a meeting with Shah and BJP general secretary (organisation) BL Santhosh amid a “strong possibility” that the cabinet reshuffle may happen very soon. The Monday’s marathon meeting was called to give final touches to the details of a likely expansion of the Union Cabinet, according to PTI.

As per reports, the swearing-in is expected to be held as early as Wednesday. However, there is no official confirmation on it yet.

Earlier, the Prime Minister had chaired a meeting with top ministers on June 20 to review the functioning of the government in the last two years.