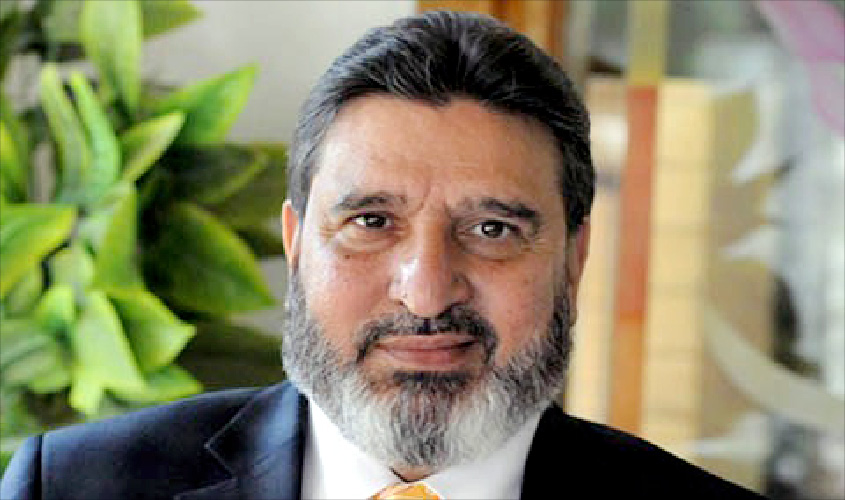 Kupwara: Maintaining that the people of Jammu and Kashmir are facing hardships, Apni Party patron Altaf Bukhari Monday in the All Party Meeting (APM) held on June 24 in New Delhi, Prime Minister Narendera Modi assured them that there will be no demographic change in J&K.

Bukhari along with other party leaders was on a visit to Kupwara and addressed the workers besides heard the grievances raised by the local population.

Talking to reporters on the side-lines of an event Bukhari , said that in the APM,  Prime Minister Narendra Modi stressed on addressing the woes of people of J&K.

“These days, amid bureaucracy, people are facing hardships and they are not benefitted from the required demands raised by the common masses,” he said. Bukhari said that the delimitation question was raised in the APM as well but the central government gave some genuine reasons saying that it can’t be postponed and instead assured about “no demographic change and fair conduct of the exercise.”

Bukhari said that if it was up to them then statehood to Jammu and Kashmir should would have been given already but important is to see what people require and as of now there is an immediate need for “elected government with no its and buts at all.”

“The three main points discussed in the APM were apprehension of losing jobs, land to outsiders, and the lost identity of Jammu and Kashmir should be given back”, he said.

He said that, “we have not met the Prime Minister for the greed of power or anything as such other than acting as a bridge between the central government and the people of Jammu and Kashmir about the hardships faced by them besides the apprehensions among the local population.”

“Prime Minister Narendra Modi assured that there won’t be any demographic change in the Union Territory of Jammu and Kashmir”, he said adding that it is for the first time in history that the highest leadership assured anything as such.

About the pick and choose of leaders in Jammu and Kashmir who met the delimitation commission, Bukhari said that even now anyone can write to them and nodal officers have been appointed besides “we should not look at the loopholes only since everything belonging to us has been snatched.” “We have to look for all that lost since there is nothing with us right this time”, he said.

Admin expresses displeasure over slow progress in construction of bunkers
No Covid-19 death in UT, first time in 4 months
Comment