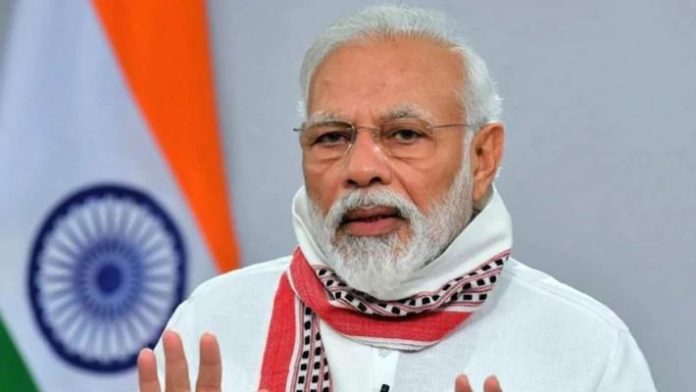 “Congratulations to @DRDO_India for successful flight of the Hypersonic Test Demonstration Vehicle today. The scramjet engine developed by our scientists helped the flight achieve a speed 6 times the speed of sound! Very few countries have such capability today,” the PM wrote on Twitter.

The HSTDV, which operates on scramjet engines that can attain the speed of around Mach 6, has been developed by the Defence Research and Development Organisation (DRDO).

“The hypersonic cruise vehicle was launched using a proven solid rocket motor, which took it to an altitude of 30 kilometres (km), where the aerodynamic heat shields were separated at hypersonic Mach number. The cruise vehicle separated from the launch vehicle and the air intake opened as planned,” the defence ministry said in a press release.

“The @DRDO_India has today successfully flight tested the Hypersonic Technology Demonstrator Vehicle using the indigenously developed scramjet propulsion system. With this success, all critical technologies are now established to progress to the next phase,” he tweeted.

“I congratulate to DRDO on this landmark achievement towards realising the Prime Minister’s vision of Atmanirbhar Bharat. I spoke to the scientists associated with the project and congratulated them on this great achievement. India is proud of them,” Singh wrote in series of tweets.