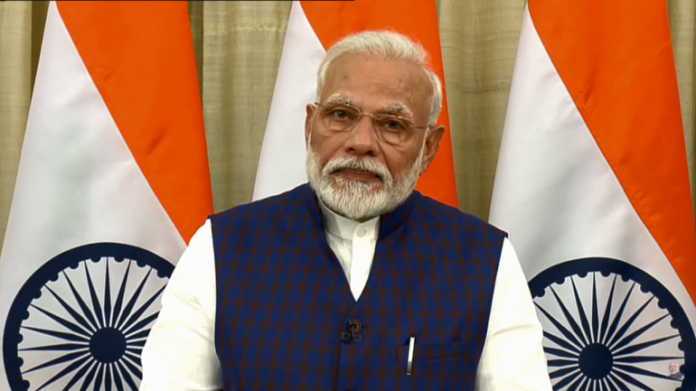 Prime Minister Narendra Modi has hailed the passage of labour reform bills by Parliament. In a series of tweets, Mr Modi said, long due and much awaited labour reforms have been passed by Parliament. He said, the reforms will ensure well-being of the industrious workers and give a boost to economic growth. They are also shining examples of Minimum Government, Maximum Governance.

Prime Minister said, the new Labour Code universalises minimum wages and timely payment of wages and gives priority to occupational safety of the workers. The reforms will contribute to a better working environment, accelerate the pace of economic growth and ensure ease of doing business.

Mr Modi said, these are futuristic legislations to empower enterprises by reducing compliance, red-tapism and Inspector Raj. The reforms also seek to harness the power of technology for the betterment of the workers and industry both.