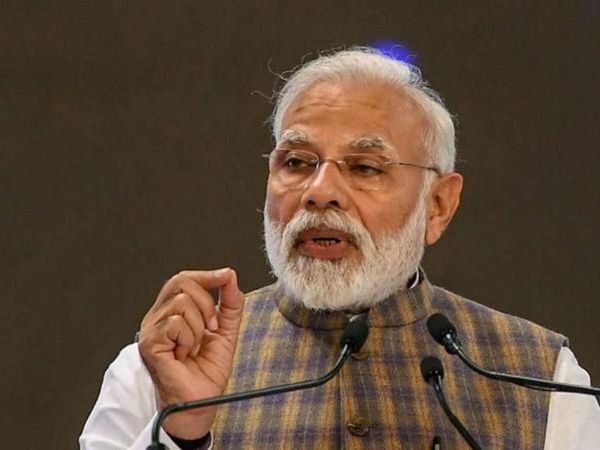 “Mahavir Jayanti greetings to you all. We recall the noble teachings of Bhagwan Mahavir, especially the emphasis on peace, compassion and brotherhood,” he tweeted.

Modi also greeted people on various festivals, including new years and harvest festivities being celebrated in many states.

He greeted people on Puthandu, which is the Tamil new year, the Odia new year, Bihu and Baishakhi.