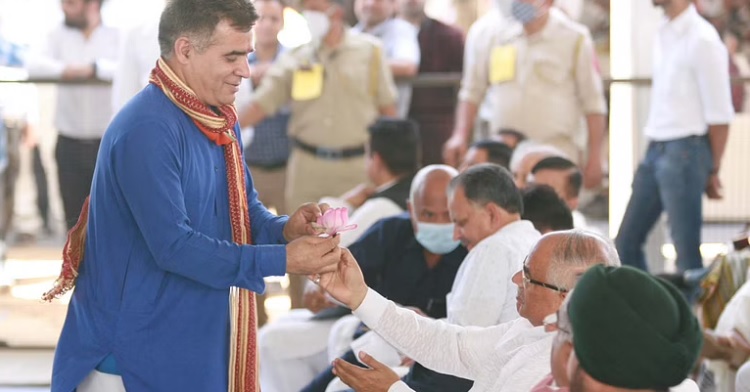 According to a press note, he was addressing a meeting on “Mann Ki Baat” programme at party headquarter, Trikuta Nagar, Jammu. He was accompanied by party General Secretary (Org) Ashok Koul and General Secretary Adv Vibodh Gupta.

“PM Modi has given momentum to the campaign for burning social issues through Mann Ki Baat programme,” said Ravinder Raina.