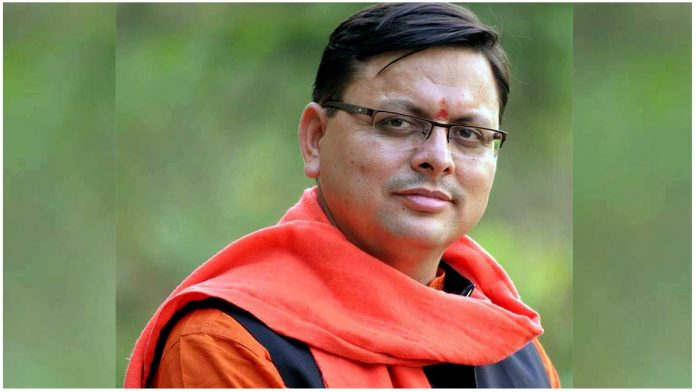 Mookerjee led a campaign against Article 370, which gave special powers to Jammu and Kashmir, and died under detention in the erstwhile state in 1953.

The Jana Sangh was the progenitor of the Bharatiya Janata Party (BJP) which was founded in 1980.

Paying tributes to Mookerjee on his birth anniversary by garlanding his statue at a park named after him here, Dhami described him as an academician and thinker who wanted total integration of Jammu and Kashmir with the rest of India and advocated the abrogation of Article 370.

Earlier, the chief minister also garlanded a picture of Mookerjee at the Bijapur Safe House.