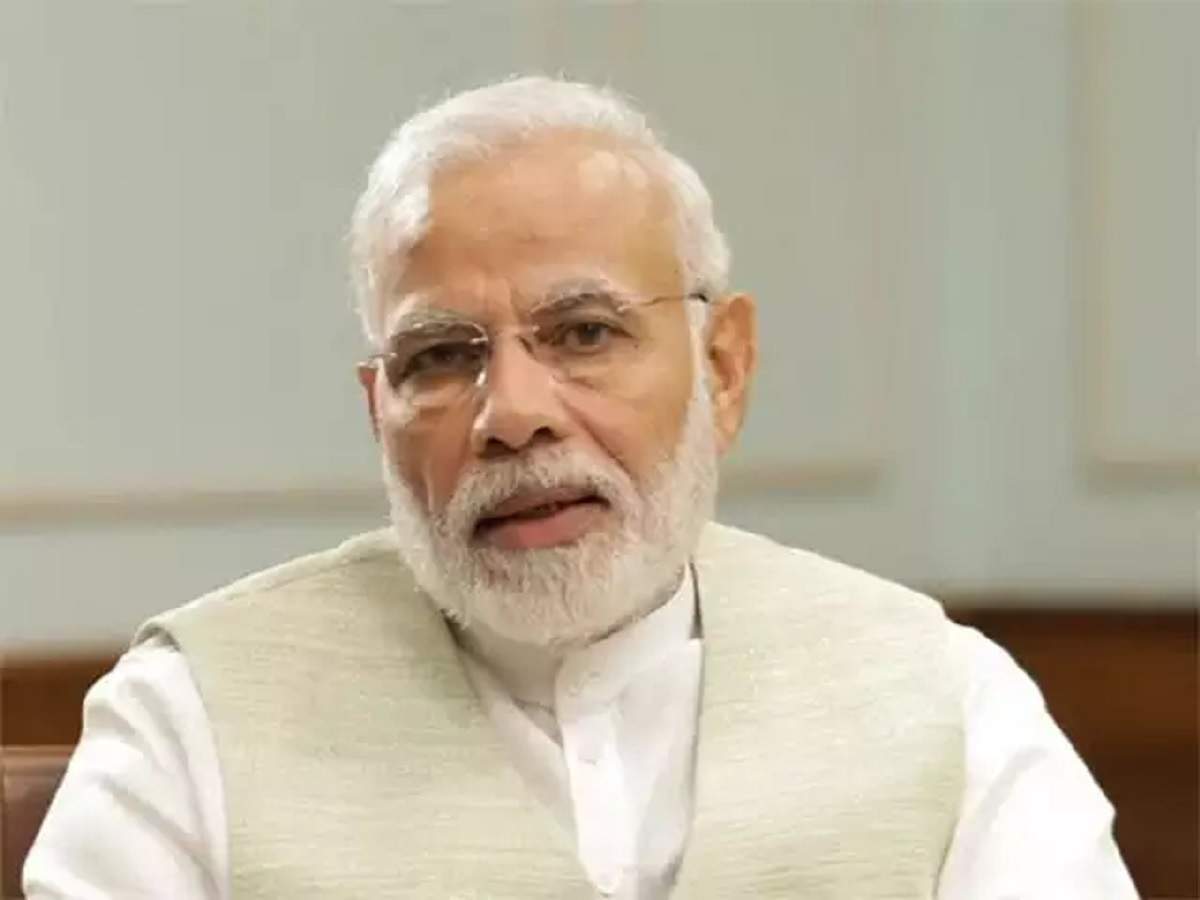 Prime Minister Narendra Modi on Friday took on critics of his government’s farm liberalisation plan, a day after the lower House passed two of the three farm bills, accusing detractors of spreading “misinformation and lies”, while reassuring farmers that the reforms were in their best interests.

His comments, made in an address dedicating a railway bridge in Bihar and also on the microblogging site Twitter, came after Lok Sabha passed the Farmers’ Produce Trade and Commerce (Promotion and Facilitation) Bill, 2020, and The Farmers (Empowerment and Protection) Agreement on Price Assurance and Farm Services Bill, 2020 by a majority voice vote. On Tuesday, the lower House had passed a third legislation, the Essential Commodities (Amendment) Bill.

The main Opposition party, Congress, and a clutch of smaller parties have opposed the reforms. A key opposition to the bills came from the ruling Bharatiya Janata Party ally, the Shiromani Akali Dal, whose minister Harsimrat Kaur Badal resigned from the Union Cabinet after her party opposed the bills, exposing a crucial rift between the two parties over efforts to unshackle the farm sector.

Modi addressed farmers over concerns about prices and the country’s procurement system, under which the government buys farm produce at minimum support prices (MSP) from farmers.

“People who ruled this country for decades and were in power…such people are trying to mislead farmers. They are telling lies to farmers,” Modi said.

“Fake news is also being spread that wheat and rice etc. will not be procured by government agencies from farmers. This is an absolute lie, completely wrong and an attempt to cheat farmers,” the Prime Minister said.

A key bill, the Farmers’ Produce Trade and Commerce (Promotion and Facilitation) Bill, 2020, allows buyers of farm produce to trade outside the mandi system or wholesale market system run by states under the agricultural produce market committees or APMCs.

APMC laws require farmers to only sell to licensed middlemen in notified markets, usually in the same area where the farmers reside, rather than in open markets, which economists say scuttles price discovery, hurting farm profits. The bill enables farmers and buyers of their produce to trade outside these markets without any taxes and will therefore open up APMCs to competitions.

“The reforms will give new freedom to farmers. These reforms will bring more options and opportunities for farmers to sell their produce.”

Congratulating farmers of the country over passage of this bills in the lower House, Modi said the reforms would “protect farmers” from “middlemen”.

“Middlemen stand between farmers and their customers; these middlemen take a big chunk of farmers’ income. These reforms have come as a protective shield for farmers.”

Critics have called for greater regulation and oversight, alleging that the reforms would replace public monopolies with private one.

“Ultimately these so-called reforms are going to lead to replication of old structures outside mandis. Creating two market spaces with two completely different sets of rules is a recipe for disaster,” said Kavitha Kuruganti of the Alliance for Sustainable & Holistic Agriculture

“Government will not come to know anything about transactions in these new markets. Not knowing will give the excuse not to act. Farmers fear this, rightly so,” she said.