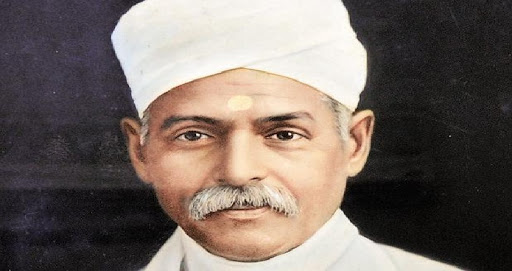 Prime Minister Narendra Modi paid tributes to the founder of Banaras Hindu University and educationist Pandit Madan Mohan Malviya on his birth anniversary. Mr. Modi said, Pandit Malviya devoted his entire life towards social reform and service of the nation. He said, Pandit Malviya S contribution for the country will continue to inspire generations to come.

Home Minister Amit Shah paid tributes to Bharat Ratna Pandit Madan Mohan Malviya on his birth anniversary today. Mr. Shah said Pandit Malviya devoted his entire life for the cause of building a strong and educated nation. He said, Pandit Malviya’s efforts in awakening the national pride and self-reliance in citizens, in addition to his service towards educating the people and setting up of Banaras Hindu University can never be forgotten. Mr Shah said Pandit Malviya’s thought will keep guiding everyone for years to come.