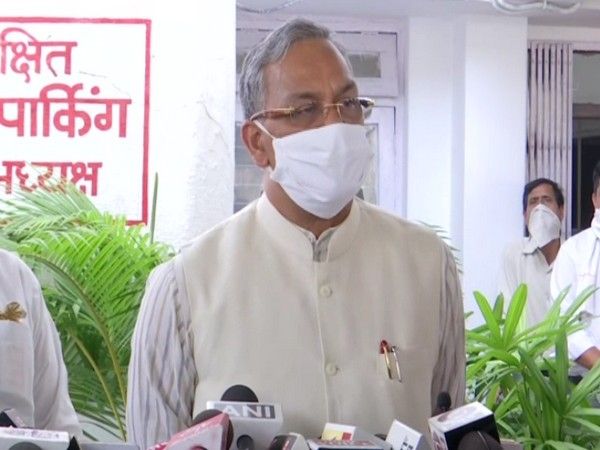 Prime Minister Modi today reviewed the ongoing development work at Kedarnath Dham through video conferencing.The review included boosting infrastructure at Kedarnath, which would enable more pilgrims as well as tourists to visit.The Prime Minister emphasised on the need to create pilgrim-friendly and environment-friendly facilities.He also called for using the latest technology in the efforts that are underway as a part of further developing Kedarnath and surrounding areas, read the release by the Prime Minister’s Office (PMO).