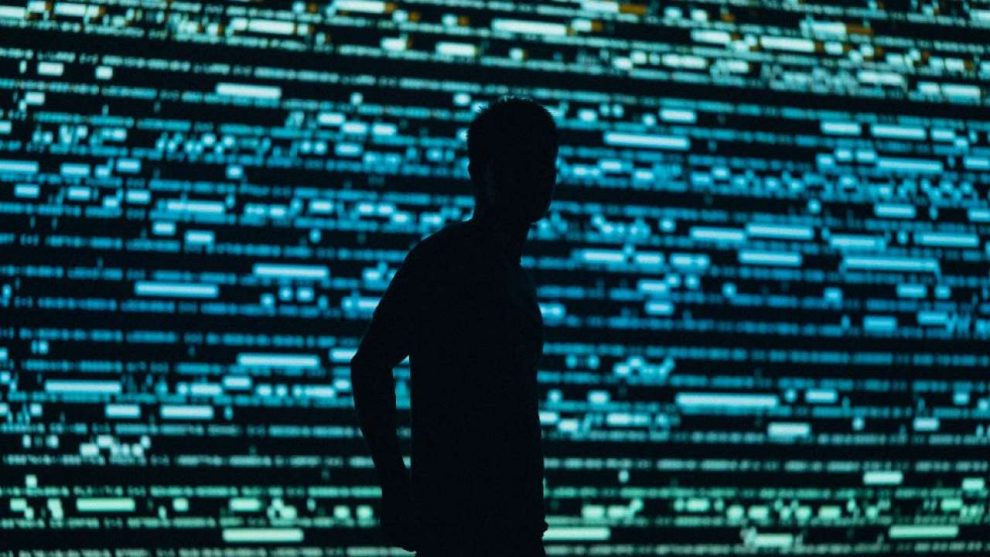 New Delhi: A petition has been filed before the Supreme Court seeking a court-monitored probe by a Special Investigation Team (SIT) into the reports of alleged snooping by government agencies using Israeli spyware Pegasus over journalists, activists, politicians and others.

The petition, filed by advocate M L Sharma, said the Pegasus scandal was a matter of grave concern and a serious attack upon Indian democracy, judiciary and country’s security and the widespread and unaccountable use of surveillance is morally disfiguring .

Privacy is not about the wish to hide, as is often asserted. It is about having a space of one’s own where our thoughts and being are not the instrument of someone else’s purposes. It is an essential component of dignity and agency, it said.

The plea said the use Pegasus was not just eavesdropping on conversations but can be used to access the entire digital imprint of one’s life as it renders helpless not just the owner of the phone hacked but everyone who is in contact with him.

The petition, which is likely to come up for hearing in the coming days, said the national security implications of the revelations were enormous as the explosive growth of surveillance technology vendors is a global security and human rights problem.

The PIL claimed that around 50,000 phone numbers were believed to be targeted by clients of the company, NSO Group, since 2016, that was leaked to major news outlets.

Pegasus is not just a surveillance tool. It is a cyber-weapon being unleashed on the Indian polity. Even if authorised (which is doubtful), the use of Pegasus poses a national security risk, it said.

It sought a direction to frame an SIT under the supervision of the top court for investigation into the scandal and to prosecute all accused persons and ministers for buying of Pegasus and alleged snooping of citizens of India, including judges, opposition leaders, political persons, activists, advocates and others, for vested political interests since 2017.

The plea further sought to declare buying of Pegasus software for snooping illegal and unconstitutional. 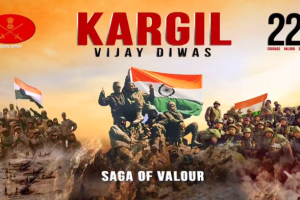