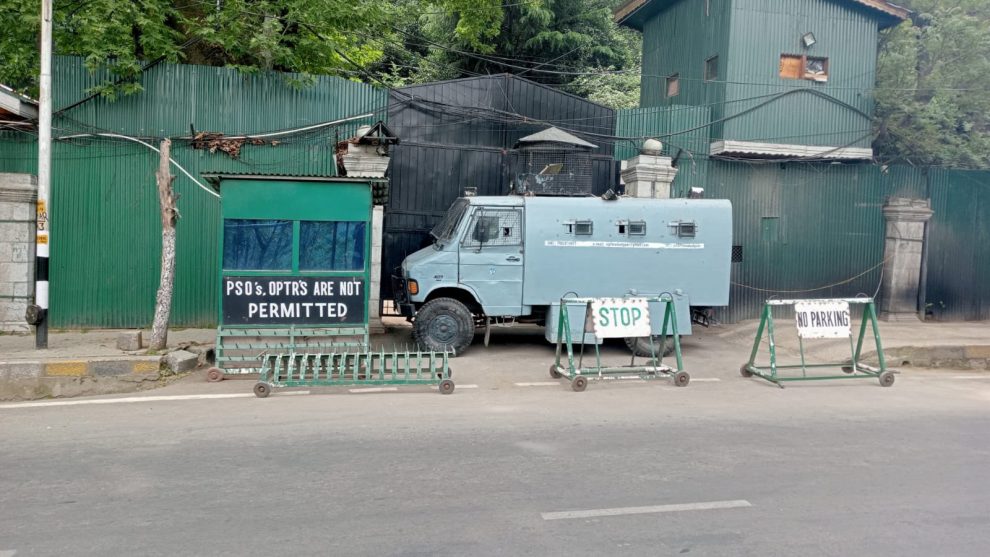 As per the reports, Mehbooba Mufti wanted to visit the family of the Kashmiri Pandit, who was attacked in Shopian earlier this month.

Mehbooba Mufti in a tweet said, “Placed under house arrest today because I wanted to visit the family of the Kashmiri Pandit attacked in Shopian. GOI willfully spreads fake propaganda about Kashmiri mainstream & Muslims responsible for Pandit exodus & doesn’t want this fake divisive narrative to be exposed”.

In another tweet, she said, “Doesn’t take a genius to figure out who will benefit politically by deepening mistrust & sowing seeds of division & hatred”.

It is pertinent to mention here that a Kashmir Pandit shopkeeper identified as Bal Krishan was shot at and injured by militants near his house at Choutigam Shopian.