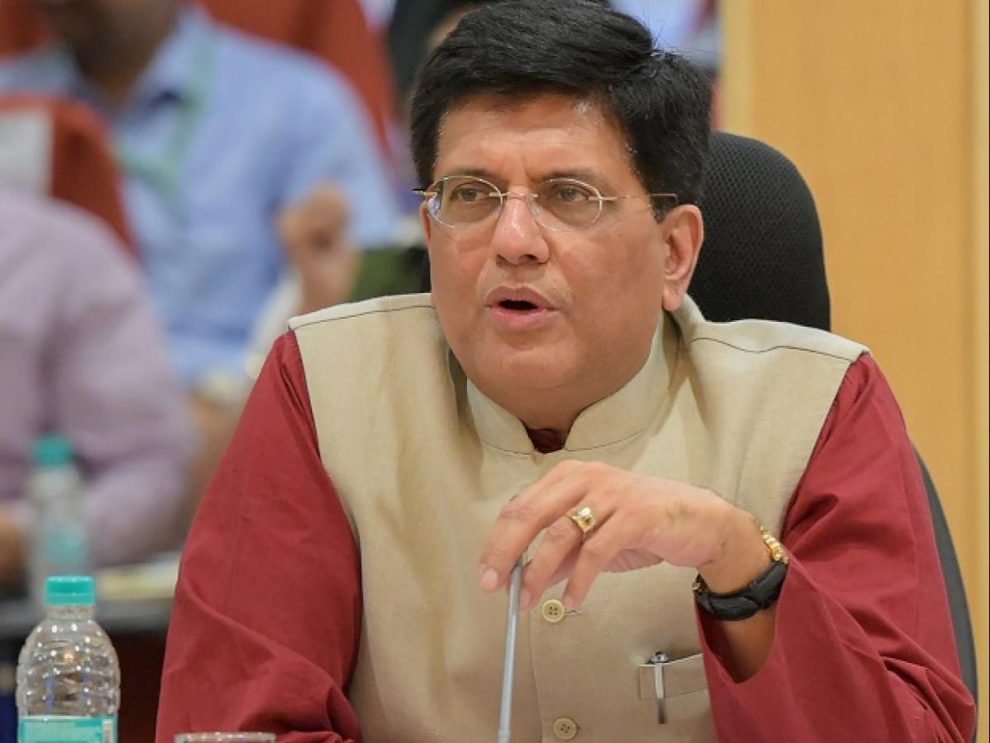 A meeting of the Board of Trade (BOT) was held under the chairmanship of the Commerce and Industry Minister Piyush Goyal, through video conference in New Delhi yesterday. The meeting focused on the new Foreign Trade Policy (FTP) (2021-26) and the strategies and measures to be taken in order to take forward domestic manufacturing and exports.

In his opening remarks, Mr Goyal said that our mission is to build a stronger nation & achieve transformational goals, together with the states. He has expressed confidence that with the collective efforts of all the States & Central Government, we will all work together for the better future of people of India.

The minister has also called for moving beyond the traditional thinking on trade, which centered around government and government schemes, and move towards support to more free flowing trade. He said that going forward, we have every possibility, to achieve the export target of a trillion dollars by 2025 and the GDP target of 5 trillion dollars.