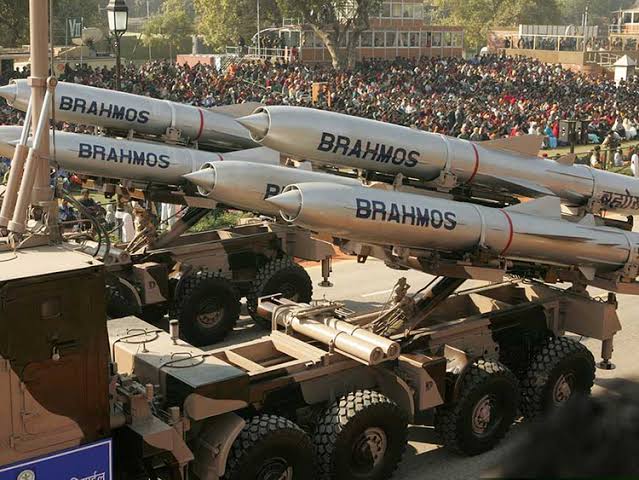 Philippines will sign a contract with India in the first or second quarter next year for two batteries of supersonic BrahMos cruise missiles, the archipelago nation said on Monday.
“Signing of the contract will be in 2020. Possibly on the first or second quarter,” Department of National Defense Secretary Delfin Lorenzana was quoted as saying by Philippine News Agency. The missile, which can be fired from land, submarines, ships and fighter jets, will be acquired for the Philippine Army for coastal defence missions and for Air Force.
BrahMos will become the nation’s first weaponry with deterrent capability, the officer said.
When asked on how many BrahMos units the Philippines will be acquiring, Lorenzana said “two batteries”.
A missile battery is equivalent to three mobile autonomous launchers with two or three missile tubes each.
“The acquisition of a land-based missile system is under Horizon Two of the Revised Armed Forces of the Philippines Modernization Programme slated from 2018 to 2022 for the acquisition of equipment geared for external defence and has a budget of PHP300 billion,” according to the Agency.
In October, ranking Philippines Army officials visited the Shivalik-class guided missile frigate INS Sahyadri (F-49) to learn more about its missile capabilities which include the BrahMos missile.
BrahMos is the world’s fastest medium-range ramjet supersonic cruise missile and is capable of carrying warheads weighing 200 to 300 kilograms. It has been developed as a joint venture between the DRDO and the Federal State Unitary Enterprise NPO Mashinostroyenia (NPOM) of Russia.
BrahMos is in service with all the three services — the Indian Army, Air Force and Navy.