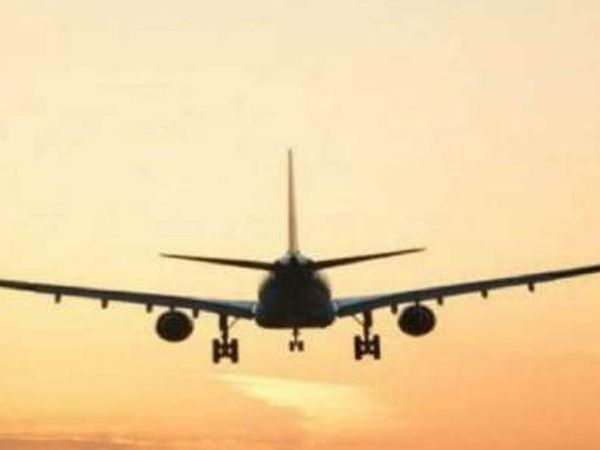 A C-130 plane of the Philippine air force with 85 people on board crashed in a southern province of the country on Sunday morning, the military chief said.

The C-130H Hercules aircraft crashed in a village in the mountainous town of Patikul in Sulu province after missing the runway, said Chief of Staff General Cirilito Sobejana.

At least 40 people on board have been rescued from the burning wreckage of the plane so far and admitted to a hospital.

The plane was transporting troops from southern Cagayan de Oro city, Sobejana said, AP reported. The military has a heavy presence in the southern Philippines where terrorist outfits, including the kidnap-for-ransom group Abu Sayyaf, operate.

“It’s very unfortunate. The plane missed the runway and it was trying to regain power but failed and crashed,” Sobejana told reporters.

Rescue operations for passengers and crew are underway.