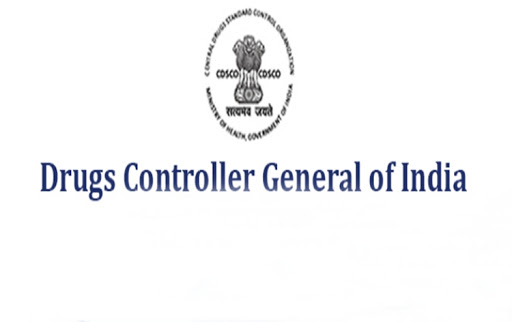 Pharma major Dr. Reddy’s Laboratories announced that it has initiated the process with the Drugs Controller General of India for Emergency Use Authorization of human adenoviral vector-based platform vaccine candidate, Sputnik V. The Hyderabad-based firm yesterday said as part of the review process, it will present the safety profile of the phase 2 study, and interim data of the phase 3 study, which is expected to be complete by February 21st.  Dr. Reddy’s partnered with the Russian Direct Investment Fund in September 2020 to conduct the clinical trials of the Sputnik V and for its distribution rights in India.

Sputnik V maintained a consistent efficacy at 91.8 per cent even among the group of 2,144 volunteers over 60 years old.

G.V. Prasad, Co-chairman and Managing Director, Dr. Reddy’s Laboratories, said that the efficacy of Sputnik V was reported to be 91.6 per cent by the Lancet, which is an impressive development in the fight against Covid-19.

Sputnik V developed by the Gamaleya National Research Institute of Epidemiology and Microbiology was registered by the Ministry of Health of Russia on August 11, 2020. Sputnik V became the world’s first registered vaccine against Covid-19 based on the human adenoviral vector platform.