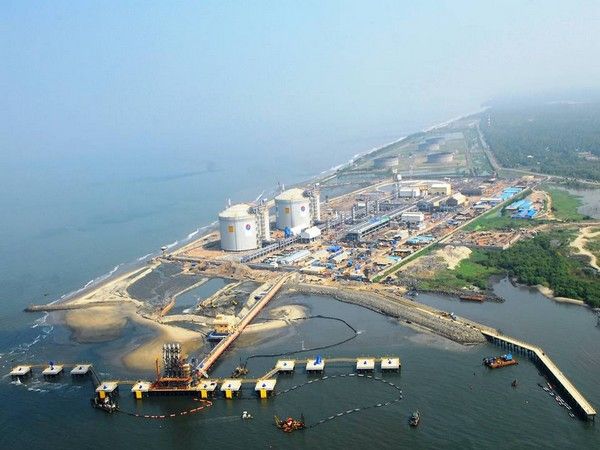 Petroleum and Explosives Safety Organisation (PESO) under the Ministry of Commerce & Industry completed 123 years of service on Wednesday.On January 11, 2020, blocks of flats on the lakeshores of Maradu were demolished under the supervision of PESO. After a Supreme Court order held the structures to be illegal, the demolition of the first three blocks of flats was done in a matter of minutes.

The Explosives Department came into being with the appointment of Major CA Muspratt Williams as the Chief Inspector of Explosives on September 9, 1898. This was preceded by the promulgation of the Indian Explosives Act 1884 on February 26, 1884. In 2005, the Department of Explosives was renamed as Petroleum and Explosives Safety Organisation (PESO).