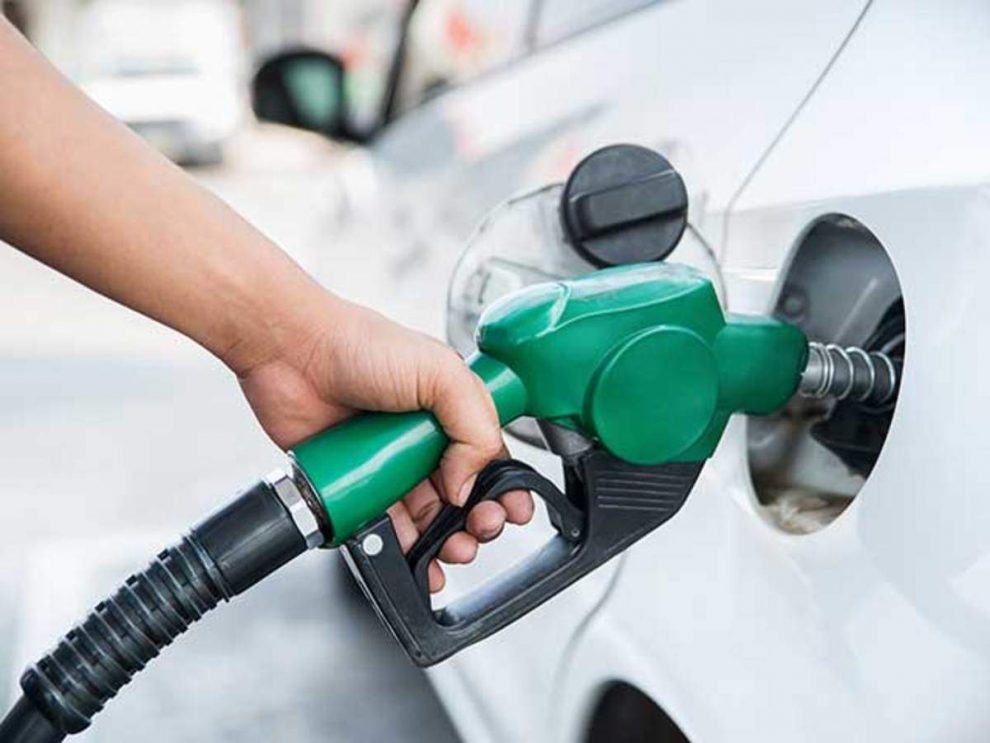 New Delhi: The prices of petrol and diesel on Friday were once again hiked across the country after a gap of a day.

Chennai saw a jump in petrol and diesel prices by 76 paise per litre each. Petrol will cost Rs 103.67 per litre and diesel at Rs 93.71 per litre in Chennai.

This is the third increase in four days after a pause of over four months. Petrol and diesel prices were hiked by 80 paise per litre each on Tuesday and Wednesday.

Earlier on Thursday, the oil companies raised the prices of petrol and diesel, the Indraprastha Gas Limited (IGL) increased the rate of Compressed Natural Gas (CNG) by Rs 1 per kilogram.
The price of one kg CNG has reached Rs 59.01 per kg in Delhi.