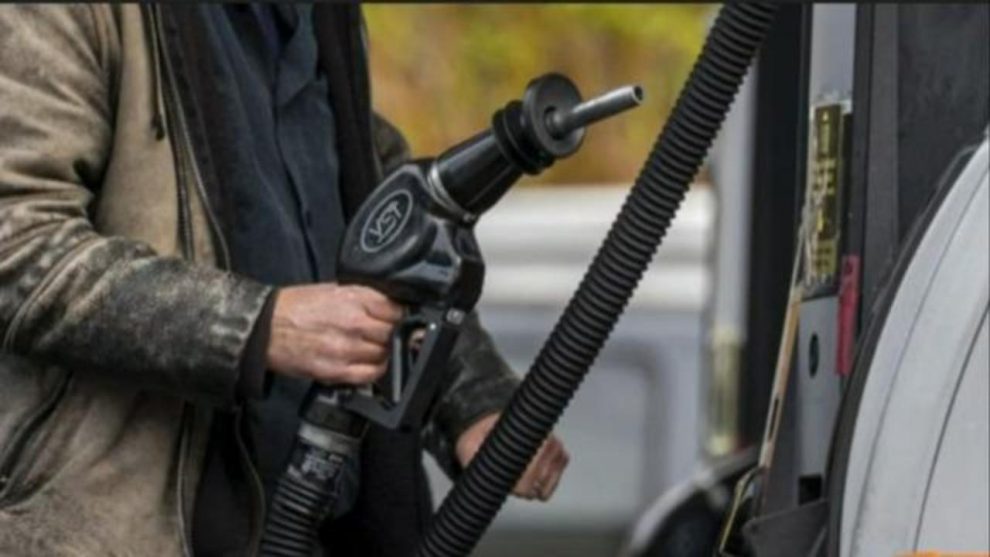 New Delhi, Mar 22: Petrol and diesel prices on Tuesday were hiked by 80 paise a litre each while domestic cooking gas prices were increased by Rs 50 per cylinder, ending a over four and half month election-related hiatus in rate revision, sources said.

While LPG rates were last revised on October 6, petrol and diesel prices had been on a freeze since November 4 ahead of the assembly elections in states like Uttar Pradesh and Punjab.

Prices have been on a freeze since then despite the cost of raw material spiralling. International oil prices were around USD 81-82 a barrel in early November as against USD 114 now.

Sources said a 5 KG LPG cylinder will now cost Rs 349 while the 10 kg composite bottle will come for Rs 669.