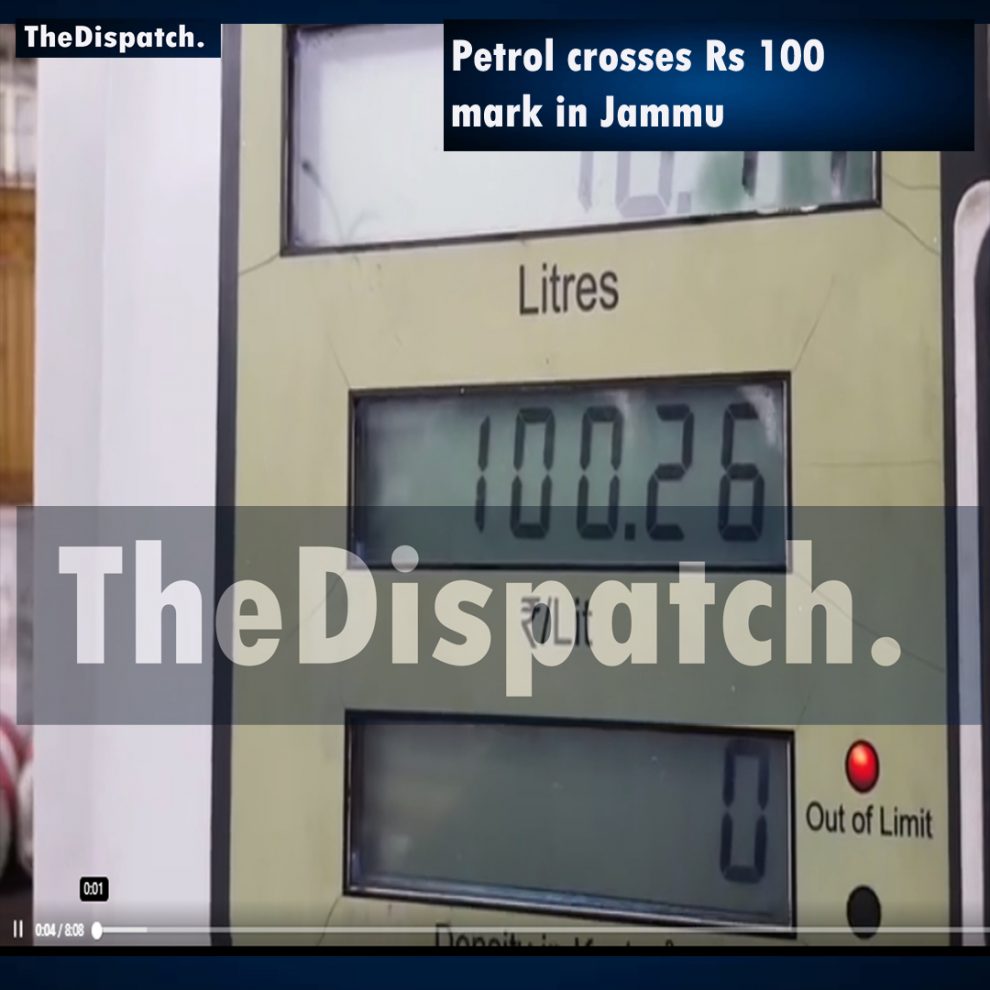 States where petrol had reached those levels over the past few weeks are Rajasthan, Madhya Pradesh, Maharashtra, Andhra Pradesh, Telangana, Karnataka, Jammu and Kashmir, Odisha, Tamil Nadu, Kerala, Bihar, Punjab, Ladakh, Sikkim and Puducherry.
Diesel, the most used fuel in the country, is above that level in some places in Rajasthan, Odisha and Madhya Pradesh.
Earlier this week, oil minister Hardeep Singh Puri refused to comment on the issue unless he was fully briefed.