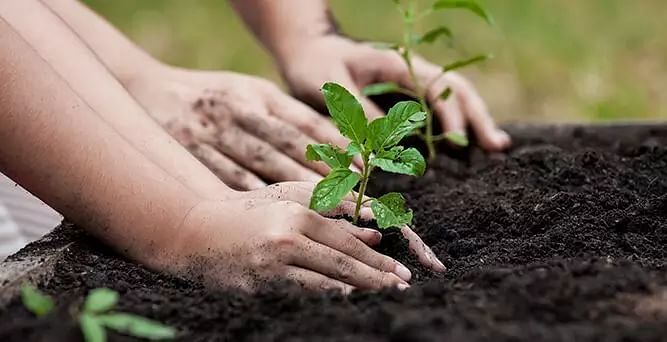 Jammu: The Comptroller and Auditor General of India has questioned poor performance of Jammu & Kashmir authorities under the National Afforestation Programme.

A performance audit of the NAP for the period between 2011-12 to 2016-17 has brought to fore that programme implementation had suffered in J&K due to non-observance of guidelines and deviation from the objectives during execution of various activities and there was shortfall in achievement of targets under plantation.

“The overall forest cover to geographical area in the State decreased from 16.09 per cent in 2009 to 15.78 per cent in 2015. Against target of 66 per cent of geographical area in hills of the State to be covered under forest and tree cover as per National Forest Policy 1988, only 24.02 per cent was under forest and tree cover, leaving a shortfall of 41.98 per cent of the envisaged goal,” reads the report which was tabled in the Parliament last week.

The NAP was formulated in the 10th Five Year Plan by merging four Centrally Sponsored Afforestation Schemes of the Ministry of Environment, Forests and Climate Change. Its objectives include sustainable development and management of forest resources, increase and/ or improvement of Forest and Tree Cover (FTC).

“Neither five-year perspective plans nor annual plan of operations were prepared by the Forest Development Agencies. Only Annual Works Programme of the forest territorial area were prepared and Forest Committees/ potential village members,” it reads