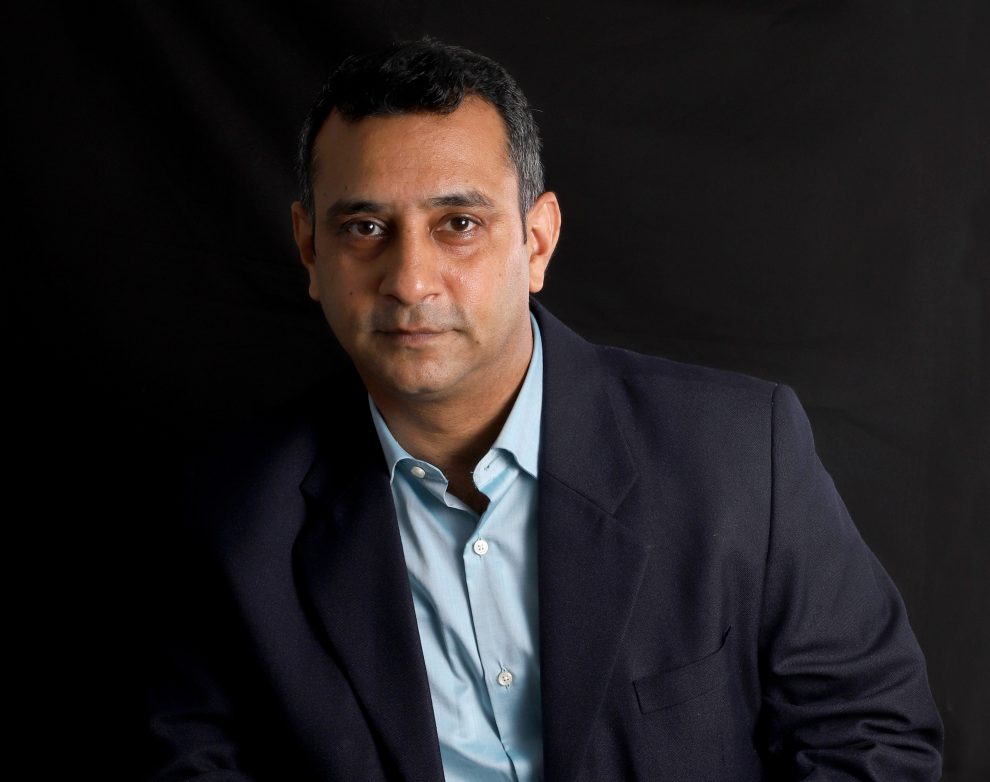 The box that is there in our head has been silent and shapeless. Therefore, even though it was within us since time immemorial, we never realised it existed. It was essential to give this box a shape, because if we did not, then our ever-sceptical minds would refuse to accept it. The fact about this box is that it’s crystal clear and has only two components. The whole world can be locked into this. Each person in the working class occupies one side of the box. It gives the real perspective of why they are behaving in a particular way. According to me, anyone working at any position, in any location and in any organisation can relate himself to it. It also answers many questions that most of us have been looking for.

There are people who have spent decades in organisations and worked with dedication but never rise in their life. Despite being obedient, they remain confined to a level. They have done as asked and delivered more than required, but still struggle. They are the ones who work round the clock and on holidays so that the organisation gets more. If this is the commitment they have given, why they have never grown beyond a level?

There is a young person who is highly educated, but instead of looking equally at everyone, he looks down at people who are below him. He is the one who has got the distinction in academics and knows everything by the book. He does not appreciate a discussion and wants orders to be followed. He does not have people working with him. He has people working under him.

There are many experienced people who have immense knowledge about how the process has to be applied but are unable to shine in the way they should. Whenever the organisation faces an operational challenge, they seek their help. They are known to get difficult situations resolved, but they are never called an expert. Shouldn’t we call experienced people as experts? If yes, then why, after a point of time, does an experienced person become a liability to the organisation that is looking for means to get rid of him?

There are some people who, even after being recipient of awards and rewards for their achievement, are unaffected by it. They have everything that an individual desires but remain humble. They are not bothered by what people have to say to them; instead, they are focused on doing what they think is right. They are ready to offer a helping hand to anyone at any time. Being unconditional is their way of life.

Some have given all the power in the hands of the organisation. They have nothing of themselves. Working for organisations that never expel people is the mission of their life. They will work and retire in such an organisation. Treat them in whichever way you want, but the only thing that can separate them is death.

Most cannot get out of the circle of security. It is so engraved into them that any decision that they take is based on the existence of the circle of security. What is the circle of security? It is an imaginary circle that your mind creates and confines you within it. It is a trap that most people fail to recognise. It comes in a camouflage of benefits, such as health coverage, life insurance, retirement benefits, fringe benefits, yearly increments, etc. In a large organisation, there is a sublime feeling of social status. Besides, there is another thing to which people get addicted—on-time pay-outs. All these collectively encircle you, and if you attempt to move out, it creates a feeling of unprecedented fear in you.

There are people who move out, but in taking this decision, the circle of security is playing at the back of their mind. They take action only if they visualise the circle of security in the new place of work. If it is not there, they will never risk it. However, there are times when, despite having all the calculations correct, we falter. When what the organisation has promised is not offered, we tend to negotiate with ourselves. Then we start moulding our expectations according to what is available. The new circle of security may not give us all, but if it fulfils our primary requirement, we enter into it. We do this because from the time we have gained our senses, the system has been continuously feeding us to work within securities, and even if there are few of them, we endeavour to seek it. Almost everyone has adjusted with it, and what follows next is the law of acceptance—agreeing to whatever is asked.

The only good thing that the circle of security does is that it takes us to the comfort zone. What is a comfort zone? It is a zone that our mind creates, which gives us a personal space. It gives us the self-assurance that life is set.

Certain books of thought suggest that one must do away with this zone because it makes us lazy and lethargic. We get so attached to the comfort zone that we forget that the situation may change. When this happens, the reason for our downfall becomes the comfort zone. Is it so? Or do we need a little change in our views?

Excerpted with permission from Peoplonomics, Vijay Sokhi, Locksley Hall Publishing. Read more about the book and buy it here.

The Dispatch is present across a number of social media platforms. Subscribe to our YouTube channel for exciting videos; join us on Facebook, Intagram and Twitter for quick updates and discussions. We are also available on the Telegram. Follow us on Pinterest for thousands of pictures and graphics. We care to respond to text messages on WhatsApp at 8082480136 [No calls accepted]. To contribute an article or pitch a story idea, write to us at [email protected].in |Click to know more about The Dispatch, our standards and policies
TagsBusiness Management Locksley Hall Publishers Peoplonomics Vijay Sokhi