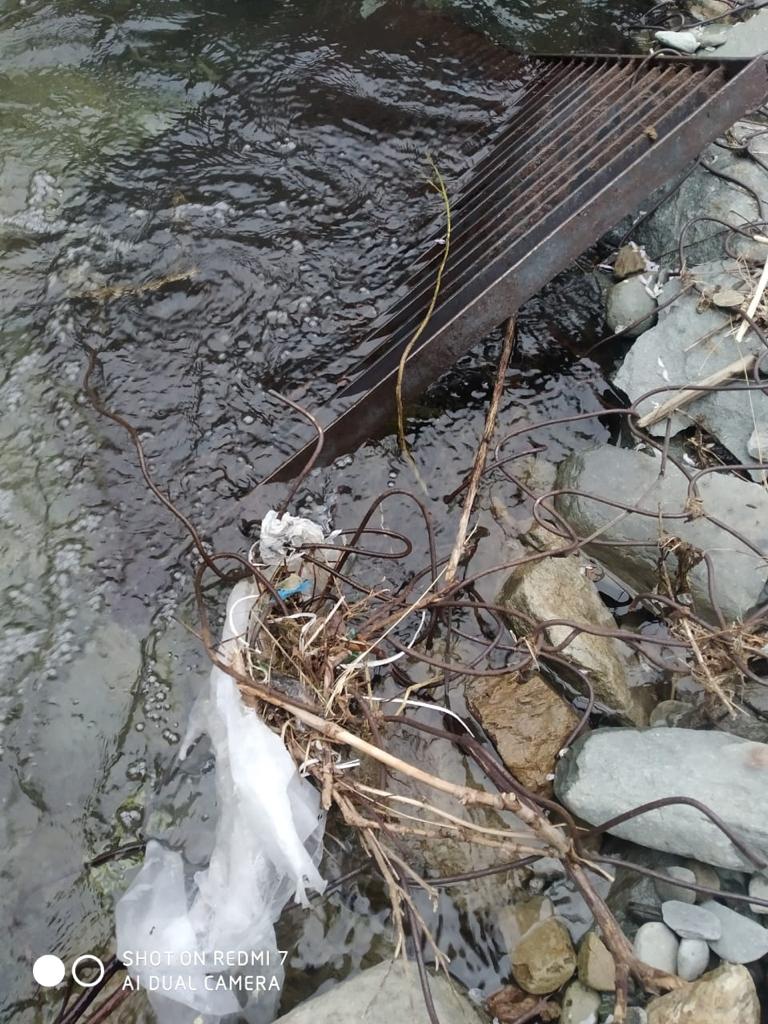 Will look into the matter: Admin

SRINAGAR: The residents living adjacent to Dara Chack Nallah in Harwan area, here have alleged that the people visiting here are contaminating the drinking water by throwing polythene and bathing in the water body.

Locals said that the visitors could be seen throwing polyphones and taking bath in the Nallah, thus polluting the water body, which is meant for the drinking water purpose for many households here.

As per the locals, Dara Nallah is a source of drinking water for many areas like Saida Pora Hazratbal, Bihama, Khimber, Darbagh, Theed, Gundtal and Chack Dard Khuvar.

A local resident said that the visitors are damaging this precious place by doing immoral activities. The locals have appealed the people have appealed to the administration to help in protecting the water body.

Station House Officer (SHO) Ayoub Rather said that the people in the locality have been creating awareness among the masses in this regard and have been appealing to them not to throw polythene and take bath in the water body.