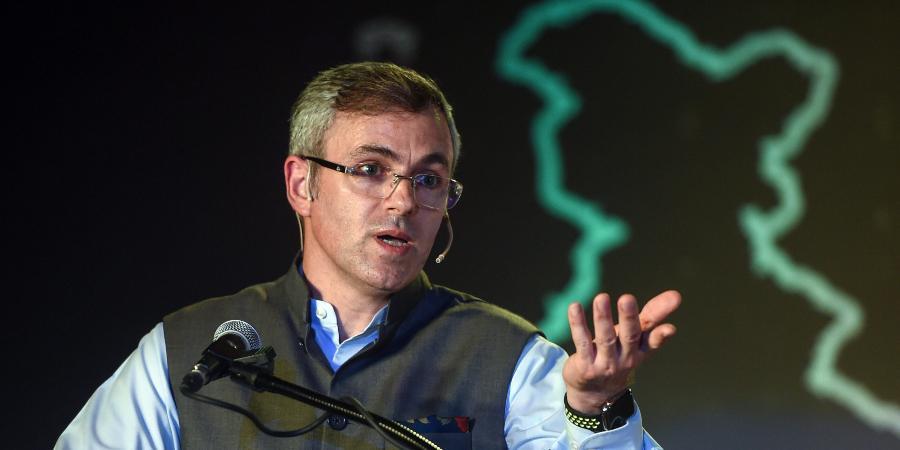 Says had NC formed Govt after 2014 polls, Art 370 wouldn’t have been removed: Omar

JAMMU: Former Chief Minister and National Conference Vice President Omar Abdullah on Tuesday said that they had made Late Mufti Muhammad Sayeed aware of the intentions of the Bharatiya Janata Party.

Addressing a gathering in Jammu Omar Abdullah said, “We were aware of the intentions of Bharatiya Janata Party (BJP) and warned Late Mufti Muhammad Sayeed. We even warned him of the repercussions after the bonhomie with BJP and the alliance he had entered into with the BJP”.

He further said that the people of J&K have paid a heavy price for the PDP-BJP alliance. And, had National Conference formed the government in 2014, Article 370 wouldn’t have been removed.  Omar said that NC had extended support to Late Mufti Muhammad Sayeed after the 2014 polls and told him that the party is not power-hungry but want to keep BJP at bay, but “they didn’t listened to us.”

Omar said that BJP claims that post abrogation of article 370, J&K has witnessed peace, prosperity and development but “whatever has happened is quite visible to one and all on ground.”—(KNO)